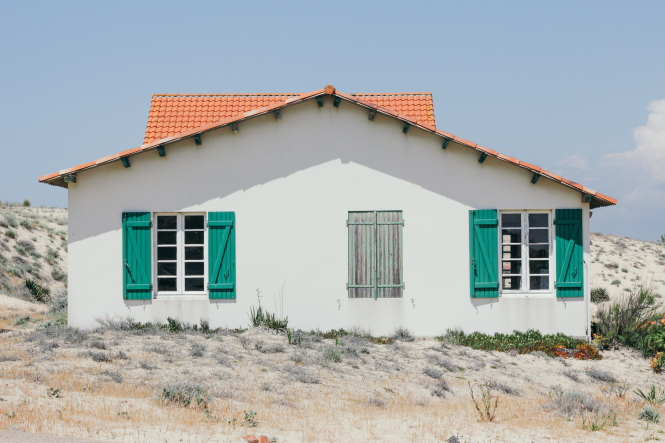 Will British owners get a taxe foncière reduction?

Question: We have a holiday home in France which we have owned for 30 years. From 2021, when we are limited to being in France for only 90 out of 180 days, do we still have to pay a full year’s taxe foncière? It seems unfair.

Answer: Unfortunately, there are no specific reductions for the taxe foncière for non-residents, whether they come from EU/EEA countries which allow people to come flexibly, or from “third countries” and are thus strictly limited to the 90/180-day rule, as will apply to Britons from 2021.

Technically, you do have use of the property all year as you could lend it to friends and family or rent it to others. Strictly speaking, even EU citizens only have an unconditional right to stay up to three months at a time as non-residents, but in practice they can stay longer, provided they have the funds to do so and there are no checks. They also risk being considered to have become French tax residents if they spend more than half the calendar year in France.

In theory, you could spend half the year in France under the 90/180 rule, but you would be restricted as to when. You do not mention your age, but it is worth noting that while most property tax reductions and exemptions do not apply to second homes, an exemption on taxe foncière for over-75s with “modest” means may apply, on request.

For the foreseeable future, taxe d’habitation also remains payable on second homes, as the current raft of new reductions or exemptions relate to main homes only.