Why do we pay higher taxes on our French second home than friends do? 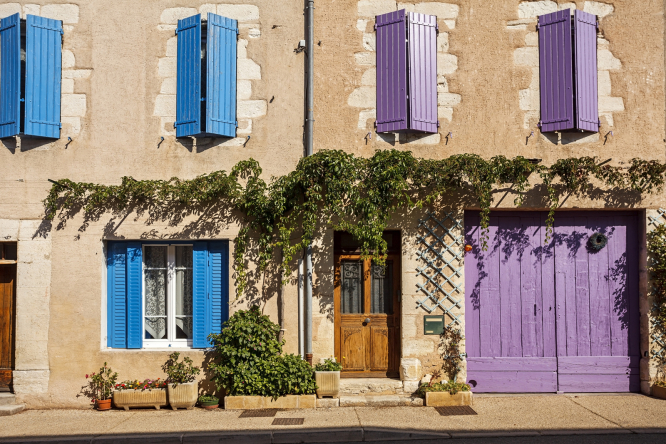 Elements such as having two toilets rather than one, or having a separate toilet to the bathroom, as opposed to a toilet in the bathroom, all impact the rental value Pic: Dan Tautan / Shutterstock

Reader question: Could you please explain on what basis the taxe d’habitation and taxe foncière are worked out for second homes? We seem to pay much more than our friends who also have a second home in France and wonder if it can be challenged.

Both taxes are based on a property’s valeur locative cadastrale, a theoretical rental value set by the tax authorities.

This can vary depending on location, so it is possible for amounts for similar houses in neighbouring villages to be different.

It is not only the houses themselves that affect the value, but the amenities, so having a pool, nearby shops and schools, a view, for example, all affect the eventual level of the taxes.

Another area that is frequently overlooked is the basement (sous-sol) since if this is considered to be ‘liveable’, then it will count as part of the living area of the house, whereas it would not otherwise.

Elements such as having two toilets rather than one, or having a separate toilet to the bathroom, as opposed to a toilet in the bathroom, are also relevant.

The first step is to request the fiche d’évaluation (form 6675) which sets out the elements that have been taken into account to establish the valeur locative cadastrale value of your house. This can be obtained from your area’s centre des impôts foncier, usually located in the department’s fiscal head office.

There is also a coefficient which is applied according to the state of the building. This can be reviewed but is usually set by the original owner and is not updated, so is also worth checking, or re-doing using the form H1 for houses and H2 for apartments – but be aware that this can also result in an increase in your taxes. Some tax office areas issue these forms as standard to new home-owners, so it could be that one was done for your home more recently than those of your friends, hence your higher taxes.

If you could also obtain a fiche d’évalution of one of your friends’ homes, this could serve as support for a formal complaint – réclamation - if you believe your taxation is incorrect. Bear in mind, though, that the result of any review could find that your taxes are estimated as being correct and that it is those of your friends which are too low.

Another factor which comes into the final bill for the local taxes is percentage rates set by local councils which are applied to the valeur locative cadastrale value (or half of it for taxe foncière), and are not the same from one commune to the next.

Some communes, mostly cities with housing shortages, can also vote to apply a surtax to this part of the taxe d’habitation on second homes, from 5-60%.

A visit to the centre des impôts foncier might be the simplest option, as then these aspects can be discussed.