Interest on France's Livret A accounts falls to 0.5% 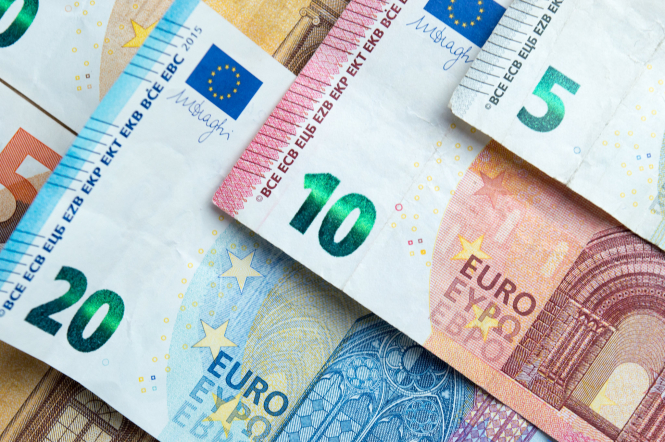 Interest paid on Livret A accounts will fall from 0.75% to just 0.5% - its lowest level ever - on February 1, Economic Minister Bruno Le Maire has announced.

It is the first change in interest rates for the savings account since 2015. Mr Le Maire told Le Parisien that, under the standard method of calculation, the rate should have dropped to 0.23%, but added the government had committed itself to not allowing the rate to fall below 0.5%.

Interest on the newer Livret de développement durable et solidaire (LDDS), which obeys the same rules in terms of remuneration and taxation, will also fall.

It would, he said, have been "irresponsible and inconsistent" to maintain rates at 0.75% compared to "our policy of diversification of investments" and "thousands of French people waiting for social housing".

Created in 1818, the Livret A paid a regular 4% through most of the 1980s and 1990s - and as recently as 2008, after which returns began to tumble. Since 1945, funds raised by the State-backed account have been used to build, maintain and renovate social housing in France.

The Livret A, long described as the preferred savings account for French people, remains popular despite current low interest rates. It allows small savers to squirrel away up to €22,950 tax free in one account. It took in more than €14billion in savings between January and November 2019.

Mr Le Maire added that "this new rate will indeed make it possible to build 17,000 additional social housing units and to renovate 52,000 each year."