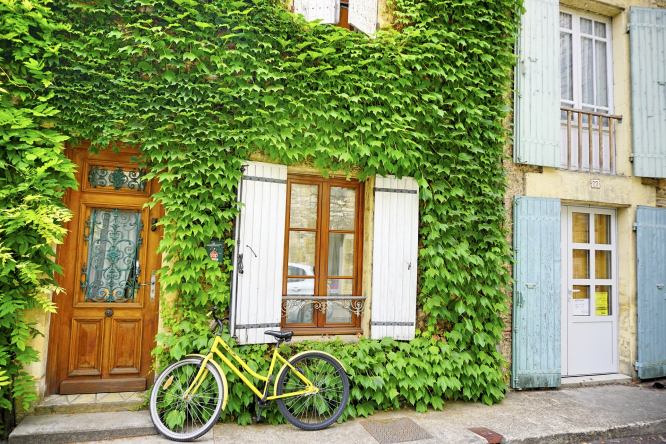 House prices have risen by 6.1% over a year, according to new pre-contract figures from the Notaires de France, with the average rise for flats at 4.35%.

The rise in property prices is accelerating across France, with the market driven by motivated buyers, a zero-rate government loan (PTZ) that is working well, and the Pinel tax initiative for buyers of new-builds – all against a backdrop of favourable interest rates.

The pre-contract prices show, essentially, what the seller is willing to sell for if they reserve the property for the buyer. Notaires say they give a very good glimpse into future confirmed sales.

And, while the notaires were cautious about the small increases in house prices in the 4th quarter of 2016 (+1.5% for old houses and +1.9% for old apartments) and even a decline in cities such as Toulouse and Marseille, they reported spectacular increases in the vast majority of departments in pre-contracts, their leading price indicator.

To see official figures charting rises (and falls) across France up until December 2016 see the May issue of Connexion. Order a pdf here or find us in newsagents this weekend.