Police to use Google Maps to prove unauthorised building 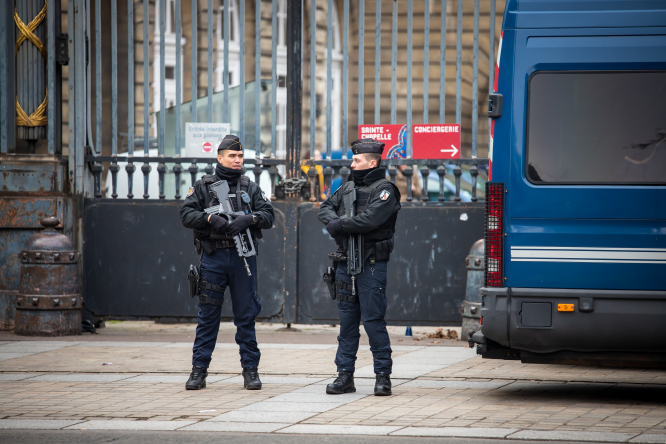 Police have been told they can use images from third parties such as Google Maps to prove planning rule breaches. The Interior Ministry ruling comes after communes were barred from using drone images as evidence of unauthorised building as they broke a general principle in French law of the respect for private life.

Mairies had wanted to use drone images to show if swimming pools and other buildings had been added to property without planning permission and without being included in calculations for taxe foncière.
But “the finding of an offence on private property using a drone can be considered illegal as soon as the controlled area is inaccessible to view”. Police could not rely on evidence obtained by breaking the law, however this does not apply to satellite images which are freely available and taken by a third party such as Google.

A planned reduction in notaires’ fees that was due to come into force on May 1 has been postponed until next January 1 because of the disruption caused by the lockdown. However, the drop, averaging 1.9%, will not make a huge difference to property buyers as so-called notaire fees of 7-8% of the purchase price are mostly taxes and the real portion paid to notaires is less than 20% of this. Fees on a €400,000 purchase are around €30,000 but the cut will only mean about a €64 reduction from this when it comes into force.

A more significant change is the cost of the mainlevée to mark the closure of a mortgage after a property is sold. It will change from a percentage of the property value to a fixed fee of €78 for capital less than €77,090 and €150 above that. The cost today of about €204 for a €150,000 property will fall about €50 in the new system from January 1.

The winter “truce” on evictions has been extended to July 10 due to the health emergency. It had been due to finish at the end of March but was extended for two months by President Macron and then to the new date because the lockdown created difficulties in paying rent. Tenants having problems and landlords who have lost money should contact the housing agency Anil for information on 0805 16 00 75. Aid may be available from the €350million Fonds de Solidarité pour le Logement and Housing Minister Julien Denor­mandie said the government would help make up lost rent money.

Read more: when will a UK-France air bridge be announced?

One in five people is looking to do home improvements in the coming months after being confined, with a survey showing a will to give up on leisure activities to do so. The poll, for services group Home­serve, also found that 19% of people want to move home.