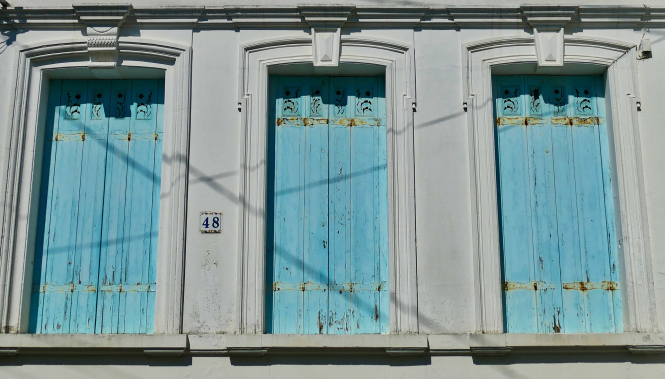 UK residents with second homes in France face being restricted to stays of no longer than 90 days in any 180 from January onwards.

In some cases, it will not be a big change – but for people who have got used to spending longer than 90 days at a time in France, the shorter stay also raises questions about the security of their homes.

In some cases, one gang might be responsible for a spate of break-ins at second homes in a particular area.

Around five years ago in the Charente department, for example, gendarmes caught one gang consisting of an uncle and two brothers.

When they searched their home on the outskirts of a village, they found a barn with items from an estimated 80 burglaries, mainly at second homes. The burglars sold items over internet platforms such as Le Bon Coin and Ebay and were caught when an owner recognised a stolen antique dinner service in a listing.

Advice from the gendarmerie for second home-owners is to make sure the property is maintained and the grass cut, so it does not stand out as uninhabited.

In most areas, a number of individuals or companies specialise in doing the garden and fixing things on the outside of homes, often offering annual contracts.

They are not cheap but worthwhile, especially if visits in the spring, when the grass needs to be cut every two weeks, are curtailed.

Old tricks, such as setting a radio and lights on a timer to give the impression to passersby that there is someone in the house, are recommended.

Another clue for criminals that a house may be uninhabited for a period is that bins are not put out for emptying for an extended period, so asking a neighbour to help by setting them out for collection, even if they are empty, might be a wise idea.

Physical measures to make your house difficult to break into include having flat metal plates attached to shutter edges to make it difficult for them to be jemmied open.