How to include a French holiday home in a UK will? 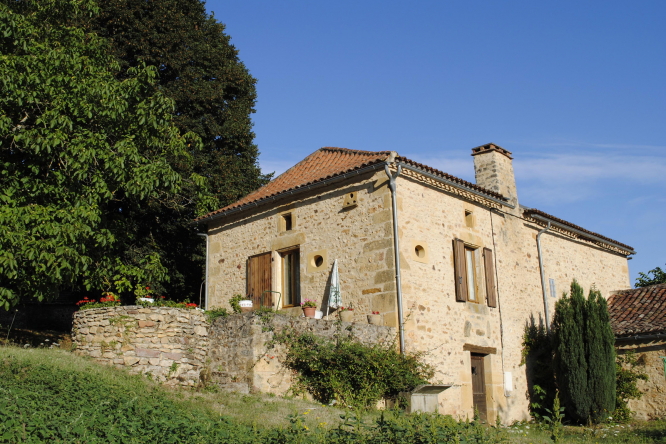 Cross-border estates are often easier to administer if you have a French will for the French assets and a UK will for your UK assets Pic: Peter Etchells / Shutterstock

Reader question: I am a UK resident owning a small French holiday home valued below the French inheritance tax threshold. Mirror wills are being drafted for myself and my wife in the UK with all our assets passing to each other on first death, and provision for our children and grandchildren on second death. Our wills have been drafted under UK law to avoid French inheritance law. Is this suitable? Should we also write French wills exclusively for the French property?

It is often easier to administer a cross-border estate if you have a French will for the French assets and a UK will for your UK assets, so your plan sounds well thought-out.

As you have children and wish for the surviving spouse to inherit, then it is important to elect the law of your nationality in the French will in order to achieve this unless you already have other measures in place, such as a tontine clause or an existing French marriage regime of universal community. If you elect the law of your nationality in your French will, it can be helpful to have a similar election of law in the UK will to avoid any doubt or conflict.

Regarding drafting of the wills, see July’s edition on how to make sure the wills are valid, do not revoke each other, and do not create tax problems.

Note that while spouses inherit free of French tax, children are each entitled to €100,000 tax-free and then face a sliding scale of tax from 5% to 45%. Grandchildren inheriting directly from a grandparent are only entitled to a tax-free allowance of €1,594 each, and then have the same sliding scale as children.

However, if a grandchild inherits from a deceased parent (or from a parent who renounces), then they benefit from their parent’s €100,000 tax-free allowance. There is often confusion about the grandchildren’s inheritance allowance. For lifetime gifts they get a much more generous allowance of €31,865.

will
housing property and construction
More from Property
More from Connexion