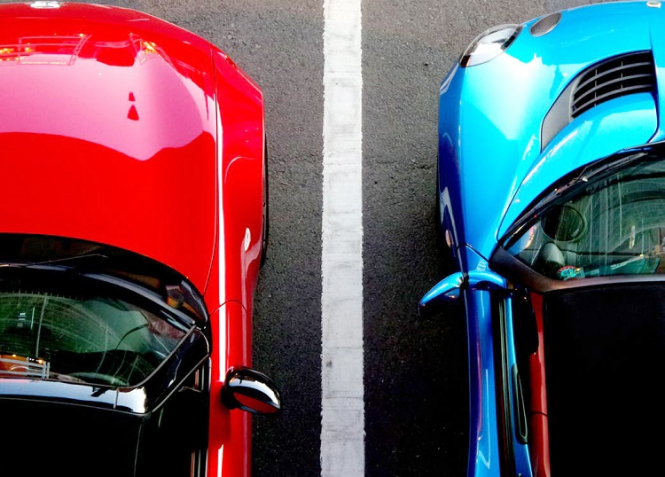 Parking spaces can be valuable, especially in town centres
By Ken Seaton

Some flats will have parking underground or alongside but drivers who have no space can rent a parking spot – and that makes owning a parking space and renting it out a decent commercial idea.

It is not only parking spaces in towns that can be valuable but people living near airports can also rent out unused space to travellers keen to avoid expensive on-site parking.

Parking spaces in towns can be profitable with returns of 5% to 9% a year against 3-4% for an apartment rental – but that means having a keen idea on local pricing and what is being offered elsewhere.

Rental values depend on what the space offers: if it is a closed ‘box’ or open, if it is on the first level underground or near the access door and lift, if there is enough roof height for a 4x4. Rates in Paris, for example,  can vary from €45 to €500 a month. Average rentals in Paris being about €200/month but could see a bounce coming as the city increases on-street parking checks – where just 10% of drivers pay for parking – and increases the fines from €17 to €35 or €50 in 2018.

You can check what rents are being charged on websites such as monsieurparking.com that cover the country.

With a Hong Kong parking space selling for €592,000 this summer Paris is much cheaper with spaces starting at about €10-15,000. Notaires in Paris said an average cost in the capital is €24,500. The top value areas for those looking to invest are the Marais and Saint-Germain-de-Prés.

Sites such as parkinggarage.fr can give an idea of purchase prices for garages across France

Local contacts can also make a difference as purchasing a spot from a neighbour who needs cash can be a better buy than going onto the open market – although notaires must be involved and their fees borne in mind.

Notaire fees are proportionately higher for low-value properties so a €9,000 garage purchase can mean €1,818 in fees while buying a garage in Paris at the average €24,500 will mean notaire fees and taxes of about €3,500 on top of the price.

One of the advantages of a car park purchase is that unlike residential rentals in some cities there is no maximum rental level, there is next to no maintenance and shared ownership charges are low as are local taxes.

There is no set contract length, which is can be both an advantage and disadvantage. Contracts can be cancelled at a month’s notice if the tenant finds a better spot but this can also mean a speedy turnaround.

As for tax, rents are declared as ‘revenus fonciers’ if there is no service being offered at the same time. If they are less than €15,000 a year you can benefit from the simple micro-foncier tax regime where a 30% deduction is allowed and you pay tax on 70% of revenue.

Earnings above that are taxed in the régime réel where deductions such as loan costs, management costs and others can be made depending on your situation.