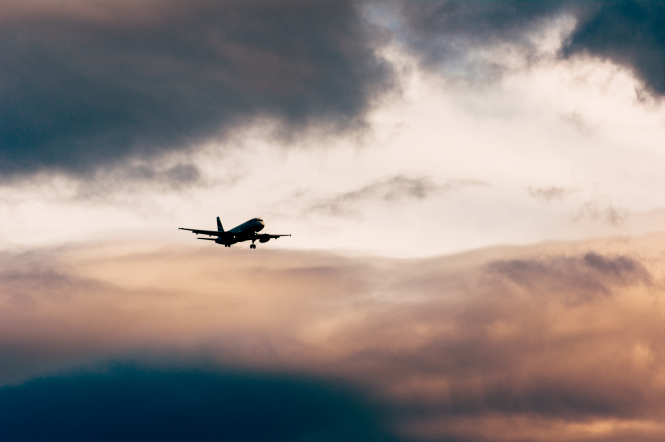 48 houses where aircraft noise reaches 62 decibels can be sold to the state Pic: LongJon / Shutterstock

The airport is close to built-up areas of the city. It was due to be closed and a new larger airport built on farmland at Notre-Dame-des-Landes.

The government abandoned those plans in 2018 after the site became a battleground between protestors and police.

Compensation was promised for Nantes residents who had bought homes, or lived, near the existing airport.

Local authorities said they expected the number of flights, and the amount of noise disturbance, to increase.

As a result, 48 houses where aircraft noise reaches 62 decibels can be sold to the state, at a price they would reach if they were not affected by noise.

Owners must have bought, built or enlarged them between the 2011 and 2018.

What are the pruning rules for trees near telephone lines in France?

6 hours ago
4
How will foreign visitors to France use the health pass for going out?