Second home-owners: What if French bank account is closed? 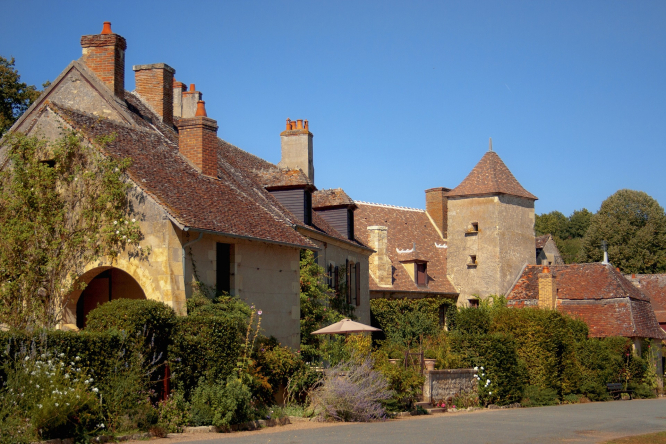 Reader question: We are second-home owners and our French bills are paid by direct debit from our French bank account. We have heard that some French banks are closing accounts of UK residents. If so, how would we pay our bills in France?

We do not believe this to be a widespread problem and have not had reports from readers about this happening. It is possible that some banks could decide that residency in a non-EU country poses an issue with them and there is no “right to a bank account” in France for citizens of non-EU countries. However, if this is the case with your bank, you could always change to another.

Crédit Agricole, which has hundreds of branches around France, confirmed that it is not closing the accounts of British residents – and a spokeswoman said British residents can still open an account with one of their branches, though they should visit in person to do so. This was already the case before Brexit. She added that owning a property in France is not essential for this.

It is worth noting that the UK has remained in the EU’s Sepa banking system, so it may also be possible to set up Sepa direct debits from your UK account to pay your French bills, but not all UK bank accounts offer this facility.

Is there a Money Saving Expert equivalent in France?