Will Brexit affect our inheritance choices? 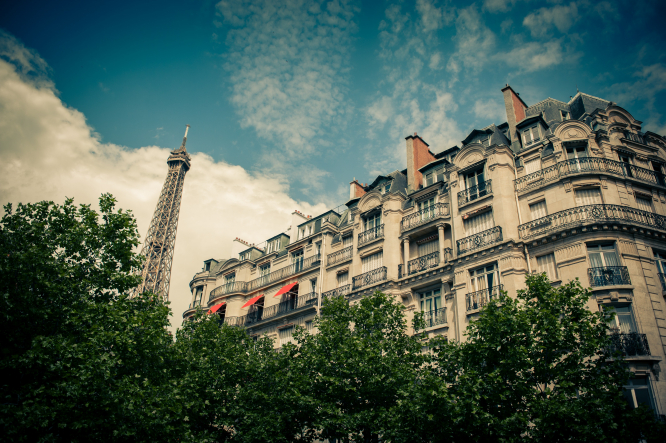 Reader question: We made wills in the UK, naming our daughter as our beneficiary on the death of the survivor of us. My husband has two children from a previous marriage. We are now applying for residency in France so would like to know if our wills remain valid and whether Brexit will affect our choice?

Becoming resident in France will not invalidate your UK wills, but there are several points to consider.

The effect of your existing UK wills would differ whether they were made before or after the regulation came into force on August 17 2015 and on whether there is an express election of, let’s say, English law.

We recommend that you make new wills if your existing UK wills create a trust, as is often the case for UK wills, or if they do not contain an express election of the law of your nationality.

France treats trusts with suspicion and the appointment of executors who are not also beneficiaries may lead to a significant inheritance tax liability in France.

What happens if inheritance debts outweigh assets in France?

Succession in France: How is your family affected?