Flying taxi service will have to wait 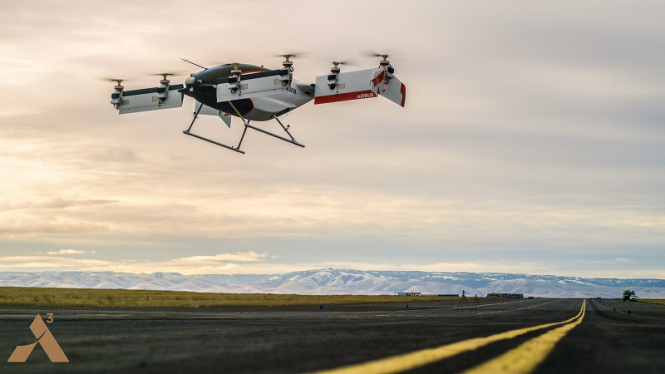 The company flew a prototype, called Vahana, at a test site in Oregon in the US but was quick to throw cold water on the idea that it will be in service soon.

Excited news reports said the automatically piloted taxis will cost €2 a kilometre and fly along specific routes around Paris for journeys of between 20 and 30km.

Landing pads would be installed at stations.

But an Airbus spokesman said: “We are exploring with RATP and other partners how aircraft might be used in the future, and urban mobility is one of those. We do not know where the 2024 date for entering service came from.”