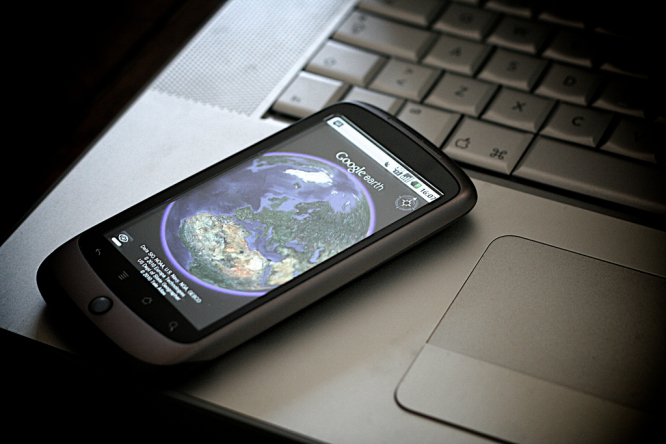 Internet giant Google has said it will appeal against a €4.34bn fine issued by the European Commission for abusing the dominance of its Android mobile operating system.

Following a 39-month investigation into Google's Android operating system, which is used on 80% of all smartphones, the Commission ruled that Google broke EU rules on three counts. First, by requiring manufacturers to pre-install Google search as the default search engine on Android devices, as a condition for licensing Google’s app store, Play Store.

The Commission also said Google prevented smartphone manufacturers from running competing systems that it had not approved. It was also found to have denied consumers choice by paying manufacturers and mobile phone operators to pre-install Google Search.

He said that rivals were "less able to offer alternative solutions. Consumers are placed in a situation of dependence [on Google]".

"If [consumers] do not … search for another search system such as Qwant or Bing … they remain dependent on Google," he explained

He described the scenario as "exactly the same" as European authorities' antitrust case against Microsoft 20 years ago. "What is interesting are the amounts. You go from a fixed amount to amounts that are proportional to the turnover of your companies," he said.

Google has 90 days to end what the Commission described as “illegal conduct” or its parent company Alphabet could be hit with fines of up to 5% of its daily turnover for each day it fails to comply.

It is not the first time that the Commission has butted heads with Google. In 2017 the commission imposed a €2.4bn penalty after finding that Google had used its search engine to skew the market in favour of its internet shopping service. Google is also appealing against that decision.