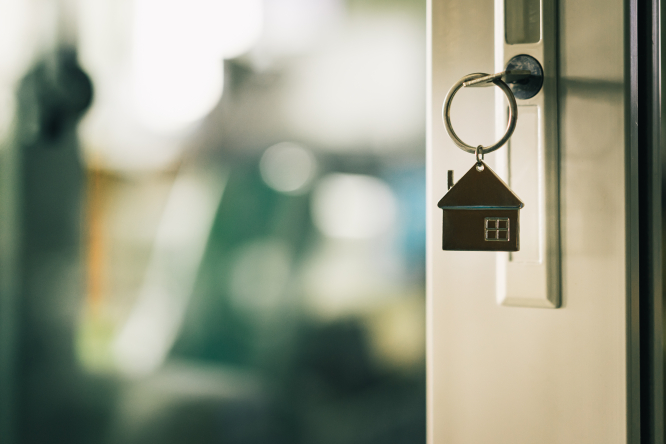 An MP said the rule would make the French property market more dynamic as second-home owners would have more incentive to sell Pic: sommart sombutwanitkul / Shutterstock

A proposal to change the system for taxing second homes, reducing rates in some circumstances, has been put forward by an MP.

Under current rules, second-home owners in France are taxed on capital gains when they sell a property (the tax being based on the difference between the original buying price and the selling price), with a few exceptions.

These include reductions for people selling a second home for the first time who plan to use the funds to build or buy a primary residence, or second-home owners who have owned their property for more than 30 years.

These rules impact the property market, as second-home owners are encouraged to hold onto their properties for longer periods in order to benefit from tax breaks.

However, LREM MP Romain Grau has now suggested that in 2022, the rules should change to remove capital gains tax on properties other than primary residences (on which it is not payable) if at least a quarter of the capital gain at sale is put towards financing a business owned by the seller, or creating or resuming an individual business within 12 months.

Under the rules, capital gains of up to €250,000 would be exempt from tax for each property.

The proposal said: “Such a measure would by nature encourage the transfer of savings towards the production of goods and services.”

Mr Grau said that the measure would be financially viable, as tax losses on second home sales would be recuperated as the money entered the taxable economy.

The suggestion is set to be discussed by the finance commission in the Assemblée nationale today (October 5), during discussions on the 2022 budget.

How does capital gains tax on property work in France?

Other than their main home, French residents pay capital gains tax on worldwide property (including shares in property-holding companies) at 19%, plus social charges at 17.2%.

However, double tax treaties may come into play to offset any capital gains tax also payable in another country on the sale (for example, any UK CGT paid on a sale allows for a reduction of any French CGT bill)

Capital gains tax is reduced by certain percentages according to the length of ownership, starting in the sixth year and with full exemption after 22 years. Full social charges exemption comes after 30 years of ownership.

For French residents, your main home in France is exempt from capital gains tax – provided it is your usual and actual residence at the time of sale, and you are in the French tax system.

French and EU/EEA nationals who have moved abroad are entitled to an exemption on the gain made on a French residence, on certain conditions.

The exemption is limited to €150,000 of the net gain and is available once. The property on which you make the gain does not have to be your main home at the time of sale, and can be rented out.

The person benefiting must have previously at some stage been a French tax resident for at least two consecutive years and the sale must take place at the latest by the end of the fifth year following the one in which the person left France. The last condition is waived if the property has been available for them to use (ie. not rented out) at least since January 1 of the year before that of the sale.

‘Village of cats’ in south of France inspired by an old legend
20 January 2022
More from Second Homes
More from Connexion
Get news, views and information from France
Join the newsletter
Subscribe to The Connexion