Visa for British second-home owners in France: How often can we apply? 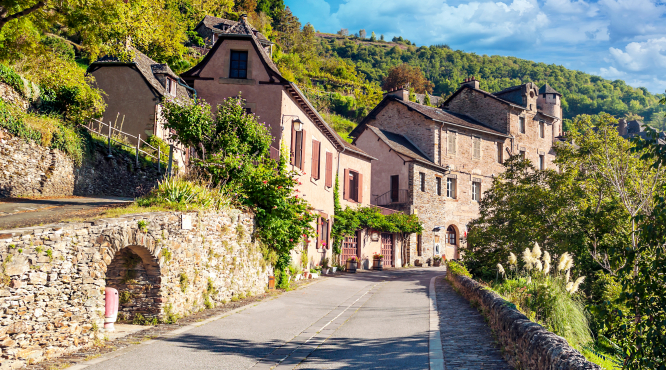 Temporary visas are the solution for Britons resident in the UK wishing to spend more than three months in France Pic: GranTotufo / Shutterstock

My wife and I arranged 180-day visas starting in June to spend time in our second home in France. During this period we will probably spend 105 to 110 days in France. How long must we wait before being able to apply for new 180-day visas? Also, are we still allowed to travel back and forth to France in between visas using the 90/180 day rule, and if so, when will day one of the 180-day count start again?

Well done for organising your visas for this year; we hope that went smoothly for you.

A visa is issued for a set period which you can check from the sticker in your passport. It has a start and finish date.

The visas that British visitors now need to apply for to have an extended visit to France for up to 90 days are the visa de long séjour temporaire (VLST)  ‘visiteur’. There is no specific category for second-home owners as opposed to other visitors, however as you may have found out, officials can be more flexible on the means tests when you own your own French home.

Depending on your plans as described by yourselves to the French consular services in your application, it would have been issued for a period of between four and six months. You refer to 180-days so we take it that yours were issued for the maximum period.

‘Temporary’ visas are not issued for longer than this as it is assumed that if you are going for over six months at a stretch then you are moving to France and becoming French residents (in which case you apply for a different visa, valid for one year and extendable by applying for a carte de séjour).

Once one visa period is over there is no specific period to wait before applying for another, though officials ask that you do not apply more than three months before the planned travel date, and that you allow at least 20 working days for processing.

Note however that if you were to ask to spend more than six months in any one calendar year then this could raise questions of whether you are becoming French residents as opposed to visitors.

French tax residency rules, in particular, look at whether or not you are spending more of the year in France than anywhere else, and there is a presumption you will declare your worldwide income for the year in question to France if this is the case.

As for travel while you are in-between visas, time on a visa is not counted for the 90/180-day rule, so you can travel making use of this rule in-between visas if you wish, always bearing in mind the issue of avoiding spending most of the calendar year in France, if you do not want to become French tax residents.

From the day after the visa expires the rule of not spending more than 90 days in the last rolling 180-day period starts to apply again, and days on the visa are not counted as having been taken for this, so for example, you could stay on for up to an additional 90 days under this rule if you wanted to (as far as immigration law is concerned). This calculator tool can help.

If you obtain a new 180-day visa then the 180-day period will start from the date on the visa, usually the one you gave in the application as your planned travel date for your extended visit.

You can if you wish go back and forward from France to UK during this time, but that will not affect the count-down of the 180-day visa validity period.

Can British visitors apply for a six-month visa every year?

Aerovillages project in France: Housing estate with planes in garage
20 January 2022
More from Second Homes
More from Connexion
Get news, views and information from France
Join the newsletter
Subscribe to The Connexion