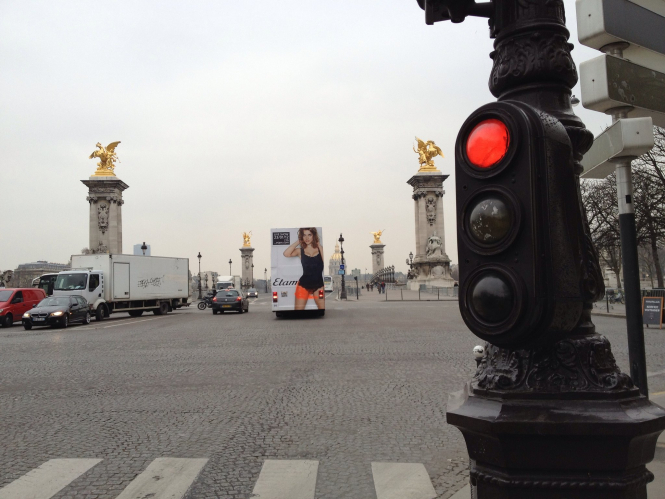 'Intelligent' traffic lights that turn green when vehicles approach at the correct speed and allow them to pass without stopping have been authorised by the Interior Ministry months after it had ordered local authorities to remove similar traffic measures.

Following complaints from motorists about the proliferation of radar lights, the Ministry ordered them to be taken out of service in September 2020. But now it has authorised the use of lights that 'reward' motorists travelling at the local speed limit by changing to green so they do not have to stop.

The lights will stay on red for those motorists travelling too quickly, forcing them to wait.

The Interior Ministry has said lights specifically set up to punish motorists approaching too quickly by forcing them to stop will not be allowed.

Read more: What changes for drivers in France in 2021

According to the decree, the intelligent lights can only be installed in built-up areas at 'pedestrian crossings, intersections and away from town entrance signs'. They can be used in 30kph and 50kph zones, signs alerting drivers to their presence are not required.

A number of local authorities are reportedly interested in the radar lights, since they are considered more effective than signs alone at controlling vehicle speeds.

Read more: Motorists in France still drive dangerously – but they are getting better

The penalty for ignoring them remains the same as a standard traffic light - a €135 fine and four points off a driving licence (French licences lose rather than gain points for infractions).