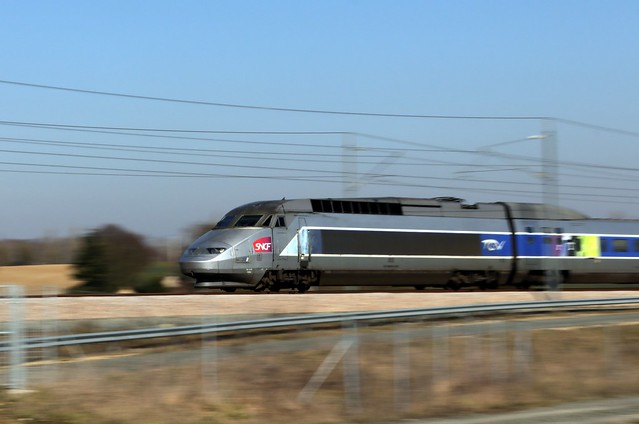 Up to 200,000 passengers could be using a new high speed rail line between Bordeaux and London annually within two years, it has been claimed.

However, HS1 Ltd has not yet found an operator. One of the main contenders, Eurostar, has told Connexion it is not on its agenda as it has other priorities.

The new route would use the 302km Sud-Europe Atlantique TGV line between Tours and Bordeaux that bypasses Paris.

The return takes six hours, 26 minutes, due to passport and security controls and a two-hour delay in the capital.

The proposed Bordeaux-London route aims to compete with air travel and would take less than five hours, with an estimated average price of about €89 for a one-way ticket, and no extra charges for baggage.

A year ago, HS1 Ltd (Kent to London), Eurotunnel, SNCF-Réseau (Calais to Tours) and LISEA (new high speed line Tours to Bordeaux) said they were working on a package they thought would be attractive to operators, and were in talks with several different international rail companies.

At the time, they said it could even be in operation by the end of this year. The two stations involved have since held twinning events in both locations.

In a statement, HS1 said: “The decision to twin Saint Pancras International and Gare de Bordeaux Saint-Jean follows the unveiling of blueprints for a new high-speed service.

“International operators, HS1 Ltd, LISEA, Eurotunnel and SNCF Réseau, agreed to work together on a new route, which would allow a new international train operator to get the direct service to Bordeaux up and running within two years.”

HS1 Ltd business development manager Edmund Butcher told Connexion they had nothing more to add as they were still looking for an operator.

Juliette Clement, of Eurostar, said they were not working on the Bordeaux-London train line as they were concentrating on two other projects: a London- Amsterdam direct line and a Eurostar and Thalys merger.

The line owners think there would be a demand for the service as one in four British citizens living in France lives in Nouvelle Aquitaine.

In 2017, a million people flew between the region and London.

Border controls would have to be introduced at Bordeaux, but systems are already in place in Saint Pancras.