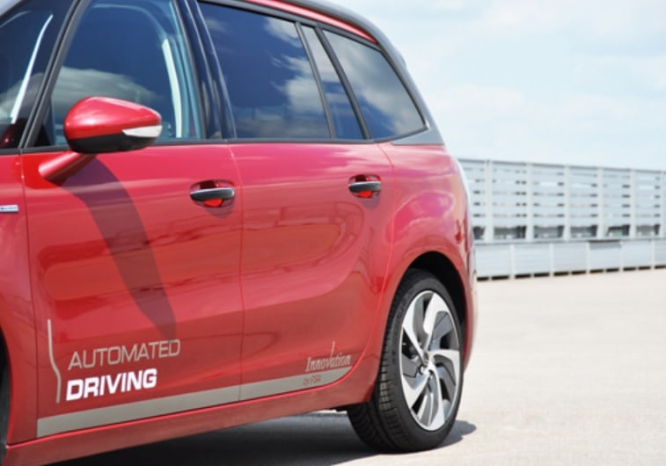 French car manufacturer PSA Group has become the first in the country to be granted official authorization to carry out testing of autonomous cars on public French roads, using ‘non-expert’ drivers.

The group, which owns Citroën and Peugeot, will begin testing in March on about 2,000km of French roads – with its own customers behind the wheel.

Since July 2015, professionally trained drivers have driven some 120,000km of Europe’s roads in PSA prototypes.

The group said in a statement that by 2020, some of its vehicles “will benefit from autonomous driving features enabling the driver to give the car full control”.

Competition to develop autonomous driving software is fierce in the car-making industry worldwide.