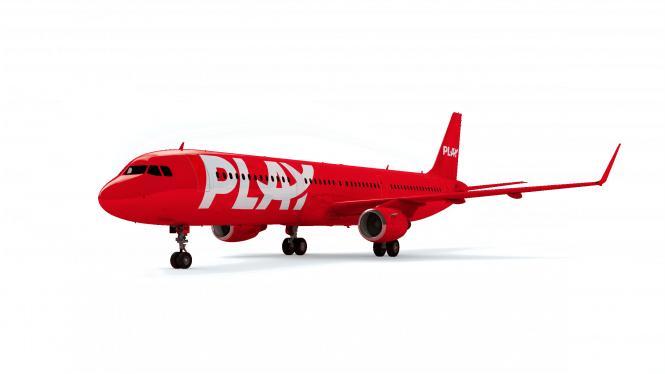 Low-cost flights from Paris to Iceland are set to take off in July.

New airline PLAY is getting ready to offer three or four flights per week from Charles de Gaulle to Keflavík International Airport, from Thursday, July 15. It is the first stage of a plan to set up low-cost routes from Europe - where it is set to operate seven routes - to the US via Reykjavík.

Flights between the two cities are advertised on the PLAY website from that date for as little as €99.

The company will use three Airbus A321 aircraft with 192 seats. In early 2022, PLAY plans to launch new lines to North America. In all, the firm wants to serve 14 destinations in Europe and the United States.

As well as Paris-Charles de Gaulle, PLAY is about to start services out of Keflavik to London-Stansted (from June 24), Tenerife (June 29), Berlin (July 2), Alicante (July 13), Barcelona (July 16) and Copenhagen (July 22).