Pet travel to France on rise along with Eurotunnel profits 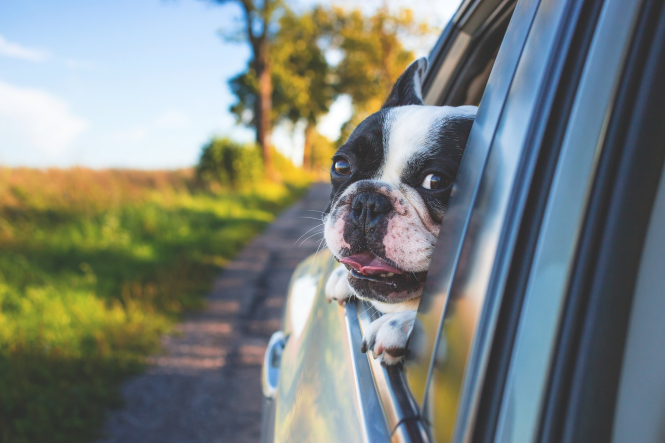 Taking Fido en vacances via Eurotunnel has never been more popular, with the group announcing a 16% rise in the number of domestic pets carried onboard.

Pet Travel, which the company says is a factor of customer loyalty, saw a record year, with 301,159 domestic pets transported – an increase of 16% compared to 2015.

On a Eurotunnel trip, your pet stays with you in the comfort of the car for the 35-minute journey, and trains also have dedicated animal exercise areas.

The cross-Channel link operated by Eurotunnel is more profitable than ever. Chairman and CEO Jacques Gounon said: "2016 was the best year in our history. Our outlook is very good and we are announcing new improved objectives for 2017 and 2018."

Revenues at the company increased by 4% to €1,023billion and net consolidated profit increased strongly to €200million.

Meanwhile, Eurostar carried more than 10m passengers in 2016, despite the Nice and Paris terror attacks. The company reported an increase in traffic towards the end of the year, while the launch of services between London and Amsterdam at the end of 2017 look set to boost numbers further.

You can read about Eurotunnel’s pet travel policy and pricing here.