Do people in France really work less than in other countries? 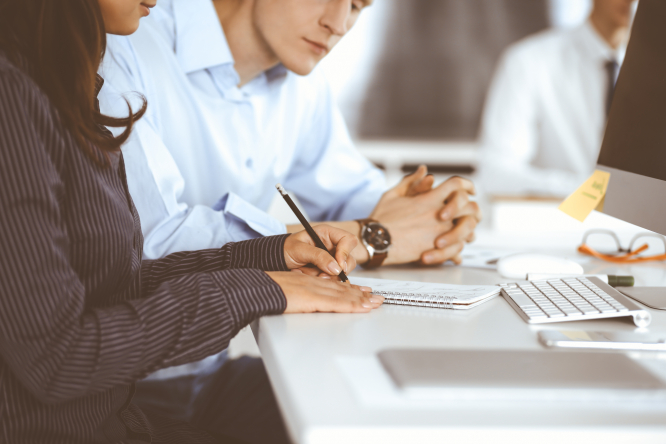 Workers in France log an average of 634 hours per inhabitant per year, 15% less than the EU average Pic: Iryna Rahalskaya / Shutterstock

President Emmanuel Macron this week said: “In comparison to others, we are a country that works less than other countries.”

He made the statement as he announced a €30billion investment plan to boost the economy and “build France 2030.”

It was later reiterated by government spokesperson Gabriel Attal, who said OECD data “showed it to be true”.

The Organisation for Economic Co-operation and Development (OECD) is a unique forum where the governments of 38 member countries with market-based economies collaborate to develop policy standards to promote sustainable economic growth.

This is not the first time the president has made such a claim. In 2019, he said: “People in France work a lot less than our neighbours. We enter the work market later [in life], retire earlier and work less during the year.”

So do the French really work less?

Note: All data in the rest of this article is from 2019 as 2020 data is not considered representative due to the pandemic

Figures from the OECD do show that France was at the lower end of the scale of all developed countries surveyed for the average number of hours worked per year.

In France, part-time and full-time workers worked on average 1,511 hours per year,

However, many north European countries – typically economic high-performers – were found to work less hours per year than an average person in France, including Denmark, Norway, Sweden, Holland and Germany.

OECD economist Mathieu Plane told Le Figaro: “The highest performing countries in Europe, like those in the north, are those where the number of hours worked is, in reality, quite low.

“Germany is almost last on the list [for the number of hours worked], and Greece is top.”

Measuring economic productivity rather than hours worked, OECD data also found how much workers in each country contribute to gross domestic product per hour.

On this scale, the average worker in France was found to make the same as in Germany, with both contributing $67 (€57.7) to the countries’ GDP per hour.

This is significantly higher than the OECD average of $52, and the Greek rate of $34, and indicates that although people in France work fewer hours, they use them effectively.

Mr Plane said: “We found that when productivity is higher, the duration of work often goes down.”

However, comparing weekly hours worked, rather than annual figures, also changes the ranking.

However, one difference was that, while the number of bank holidays in France was similar to the EU average, workers in France were found to have seven extra holiday days each year.

The figures tell yet another story when the total number of hours worked is divided by the population of each country.

The French average is also 15% below the EU norm of 751 hours per inhabitant per year.

Research director at French research institute Rexecode, Emmanuel Jessua, told Le Figaro: “The issue in France is at the extremities of the age pyramid. The country has difficulty integrating young people into the workforce, especially those who are less qualified, and almost as much difficulty helping people over 54 hold on to jobs.”

With later entry into employment and earlier departures, the average person in France is part of the workforce for 35.2 years.

This brings the overall rate of employment in France (which measures how many eligible workers are in employment) down to 66%, making it lower than the EU average (69.5%), the OECD average (68.9%) and the German average (76.9%).

So, it seems that overall, people in France do work less than in other countries in Europe.

However, the degree of this varies depending on the data used.

Who is eligible for €1,000 payment for unemployed people in France?

One tower per family in this noble medieval site in France
3 December 2021
More from Work
More from Connexion
Get news, views and information from France
Join the newsletter
Subscribe to The Connexion