Cookie Consent by FreePrivacyPolicy.com My reform of the bac is a much-needed revolution French News and Views in English | The Connexion
17 may 2021
Classifieds Currency exchange Newsletter
Login Register BASKET
Facebook Twitter

My reform of the bac is a much-needed revolution 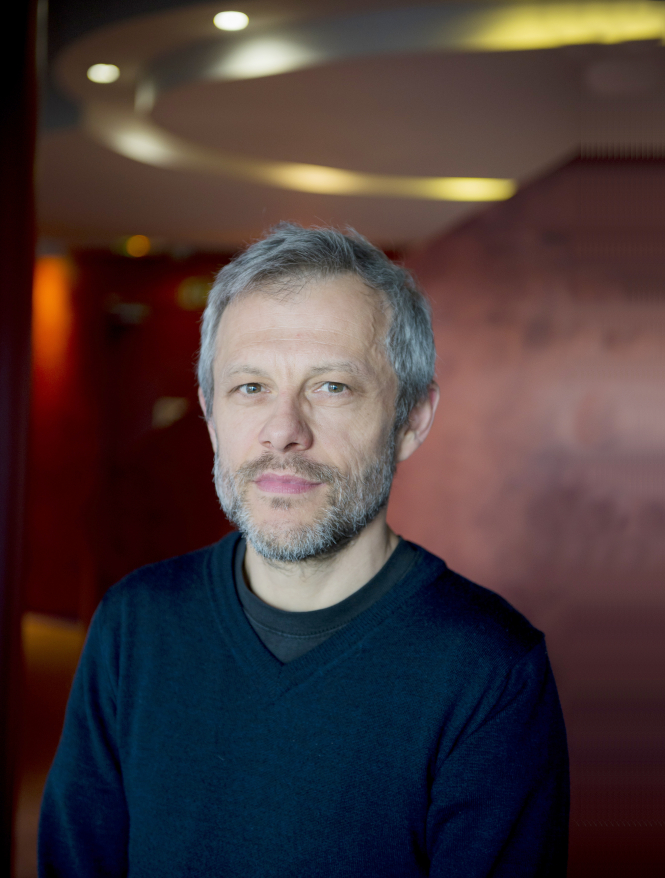 For this September’s  intake of lycée students, the bac they sit in 2021 will be nothing like the one students will take this year.

For a start there will only be four exams at the end, instead of 12 crammed into just a few days and the Bac S, ES and L will no longer exist.

He told Connexion he would like to see the changes in the bac exam leading to fundamental differences in teaching throughout French lycées.

Why are the changes necessary?

There are two major reasons. Firstly the bac has become an administrative monster. About 600,000 candidates sit 12 exams in a relatively short period and all the papers have to be marked.

There are dangers of leaks and the teachers spend a disproportionate amount of time preparing for these exams. There is the risk of a huge future scandal if it is not changed.

Secondly, and more importantly, the bac is almost pointless in relation to higher education. Results come out after the students have already been accepted or not on their future university or further education place. [60% of students currently leave or change course after the first year of university].

With the new system, 80% of the final baccalauréat marks will be known before places are allocated.

At present, the whole education system at lycée is geared to the final bac exams. The teachers teach their subjects so pupils can pass an exam.

I hope the reform will have consequences on the whole of the lycée system and the method of education.

What are the main changes?

60% of the final marks will come from five exams. One will be French, which will take place at the end of première (second year at lycée) as it does now.

Two will be on specialist subjects chosen by the student out of a list of 10 possibilities: physics/chemistry; economic and social sciences; engineering science; digital and computer science; earth and life sciences; maths; languages and foreign literature; humanities literature and philosophy; history, geography and politics, and the arts.

These will take place just after the Easter holidays.

The remaining two exams will be philosophy and the grand oral, which is a new type of oral exam on a subject chosen by the student and prepared over two years.

These last two are the only ones that will take place at the end of June.

40% of the final marks will be from continuous assessment. Of that 10% will come from the marks students receive on their reports from the tests they have throughout the year.

30% will come from contrôle continu exams which will take place probably twice during première and once in terminale (last year of lycée), and will be like the present bac blancs or mock bac exams.

These exams will not be set by the lycée teachers but will be chosen from a national bank of exams.

They will not be marked by the students’ teacher to guarantee anonymity and fairness. Students will continue to study a core group of common subjects including history, two modern languages, sport and French and will choose three specialist subjects from the list of 10 in première which they will narrow down to two in terminale.

What difference will this actually make to a student?

They will have four exams at the end instead of 12. Their marks throughout lycée will count towards their bac. 80% of those marks will be known before they are accepted in further education.

The students will have greater opportunity to choose what they want to study. However, it is important that all the students share a common culture and do not over specialise.

My daughter worked for two years in an English sixth form college and I saw that I should, above all, not follow the A level system.

How will this help students, though, in their future studies?

At present 60% of students fail at university. A great deal of this is due to the fact they are ill-informed at lycée.

Half of all students going to university choose four subjects – STAPS, which is sport related, Psychology, Law and Medicine. None of these subjects is taught at lycée so the students don’t know what to expect.

In the new régime there will be 1h30 a week of orientation in the second and final year of lycée when I want to see university profs and students visiting to explain exactly what they will learn on different courses. I envisage using video conferences for remote lycées.

I realise it will be very difficult to organise and will mean a big shift in ways of thinking, but it is important.

Pupils are ill prepared for life beyond school. Lycée is almost like being in an army barracks. A student is five minutes late and immediately the parent receives a text or an email.

They are not allowed to grow up. Then suddenly they are at university, when, as we say in French ils sont laissés à eux-mêmes, they are left to their own devices.

I have links with the University of Kent and see that there it is much more like living in a big family.

How far does your reform go to changing things?

I think it is revolutionary, but it has to remain within the realms of possibility. When you try to change things in France, most people are immediately against the change, and whatever is introduced must fit in with what the teachers and the administration can realistically achieve.

I have great dreams for lycées. I would like them to become less academic and I feel at present there is a lack of care for students.

There continues to be a very classic approach with the teacher standing in front of a class and not allowing the student to contribute. I hope introducing the grand oral exam will allow students to have more chance to speak out and express themselves. The student must also have the right to make mistakes and learn from them.

We need a new culture in schools and teachers need to be taught themselves how to teach, not just to know their subjects thoroughly.

We do not have a very good education culture. There are good aspects. The fact that it remains national with the same education for all and that it is relatively equal, though not entirely, is a positive aspect.

When you are making big changes it is important to introduce new elements like the oral exam and changes to the exam timetable, but you also need to keep some of the traditions – and philosophy is a universal subject, important in France.

Who is the man behind bac reform?

His father worked with immigrants and he scraped into university despite marks of 1 in maths and 18 in history.

He is an old friend of  Education Minister Jean-Michel Blanquer, who taught with him at Lille university, and was asked to lead the lycée reform after working for former minister Najat-Vallaud Belkacem on  ideas to evolve education.

For the lycée reform he held more than 100 meetings with education leaders and teaching unions.

Said to have “10 books on the go at once” he is a keen runner and did the Paris marathon in 3h09.