Simpler future ahead for the self-employed 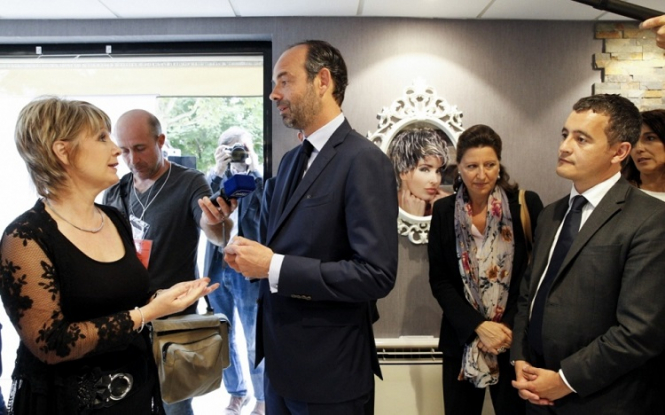 RSI currently covers 6.6million people and has been criticised since its earliest days for inefficiency and the hardships it inflicts on people.

Self-employed workers will be transferred to the new Sécu system from January 1, 2018, in a two-year transition period. Prime Minister Edouard Philippe said they would maintain their current rules for social charges – someone with takings of €20,000 pays 32% under RSI while charges for salaried staff are 44% – and will have a dedicated service within the régime général.

He promised further simplifications with double declarations to both RSI and the tax office being stopped by 2020. As takings change each month, self-employed will pay charges on each month’s earnings like micro-entrepreneurs.

Cuts in cotisations famille and maladie will compensate for a 1.7% rise in the CSG charge from January 1 and Mr Philippe said it would help 75% of self-employed people whose takings are below €43,000. Someone making the Smic minimum pay would be €270 a year better off and someone earning €2,400 a month €550.

In addition, to encourage the creation of new businesses, start-ups will from 2019 have no social charges to pay in their first year (below €30,000 of revenue). The Cotisation Foncière des Entreprises (CFE) charge will also be scrapped for people earning less than €5,000 a year in a move to help micro-entrepreneurs where average annual earnings are just €3,700 for traders, €5,100 for artisans and €6,300 for private practice professionals.

Micro-entreprises are boosted with a doubling of their earnings limits to €165,000 for traders and €66,200 for service activities while still maintaining much of their simplified business set-up. However, this does not affect the levels for entering the VAT system, of €82,800 for traders or €33,100 for others. Firms that exceed these levels must invoice customers with VAT.

It is thought 50,000 artisans will change to the simpler micro-entrepreneur regime; sparking new accusations of unfair competition from workers who have invested under a different set-up.