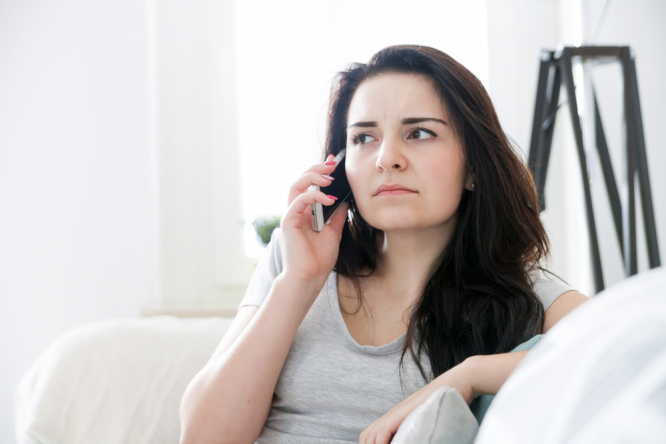 A new telephone cold-calling scam connected to workers’ training rights is being reported.

The scam is linked to the Compte Personnel de Formation (CPF), a scheme which allows all workers to build up financial credits which can be used for courses to increase skills or convert to a new job.

The official body which manages this, the Caisse des Dépôts, says anyone who receives a telephone call claiming to come from the CPF should hang up.

So far, scam calls are known to have affected at least 10,000 CPF accounts out of 38 million and they have led to 26 complaints filed in court.

Anyone who works in France pays a regular small percentage of their earnings into the CPF.

This is automatically taken out of the pay of salaried workers or paid at the same time as social charges for micro-entrepreneurs.

Information about individual’s rights can be found at moncompteformation.gouv.fr by creating a personal account on the website. Full-time salaried workers and independent workers have €500 per year added to their account, up to a limit of €5,000.

Independent workers have only been able to benefit from the scheme since 2018.

Salaried workers used to be under a scheme called DIF. Anyone with outstanding rights has until June 30 to transfer them to their CPF account. You can find out how here: tinyurl.com/3hcj35nh.

Unscrupulous companies have used the threat of the June 30 deadline to convince victims they have little time to use up their points, and that should sign up for a proposed course.

Consumer body UFC-Que Choisir followed up a scam call and was offered four hours of English lessons on a distance learning course for €2,490. The journalist was asked to hand over their social security number, which they refused to do.

The Caisse des Dépôts said the only way to sign on to a course is via the website.

The Connexion is hiring an experienced journalist
20 September 2021
More from Work
More from Connexion
Get news, views and information from France
Join the newsletter
Subscribe to The Connexion