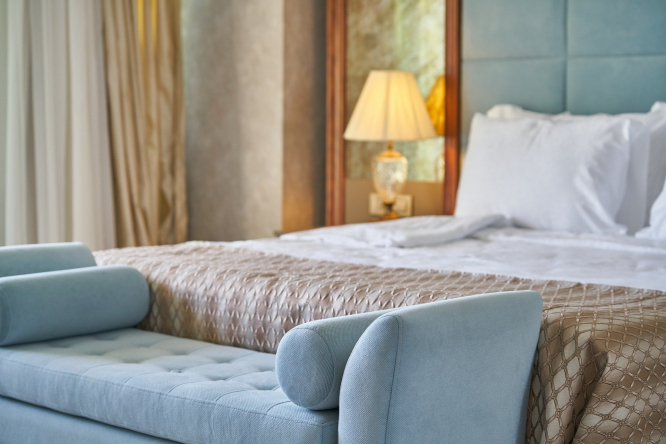 Reader question: Are hotel guests entitled to any compensation if property is stolen from their room?

Yes, the hotel – or its insurer – should compensate guests if they are victims of a theft from their room or from a car left in its car park, as they are considered to have responsibility according to the Code Civil, article 1952.

This covers all items, such as clothes, baggage and “diverse objects brought into their establishment by guests”.

Compensation for a theft may, however, be limited in value to 100 times the price of a night’s stay, unless the theft is proved to be due to a fault of the hotel, in which case there is no limit. There is also no limit if an item was specifically given to the hotel staff for safe-keeping.

A 2012 ruling by the Cour de Cassation said the right to compensation could be annulled if the guest was at fault, such as where the hotel has a rule asking that valuables be placed in a safe and this was not done.

However, in a recent ruling, this principle was overturned. The court ruled that even where a guest was imprudent, making the thief ’s task easier, compensation was due.

The court annulled the decision of a lower court that had accepted the hotel’s argument that a couple who found a thief in their bedroom in the middle of the night should have closed the shutters.

Drivers in France can now contest parking fine before paying

G’day Sheila could have been b’jour Bruce
16 August 2019
More from Your Questions
More from Connexion
Get news, views and information from France
Join the newsletter
Subscribe to The Connexion