Are there penalties for now overstaying 90 days in France? 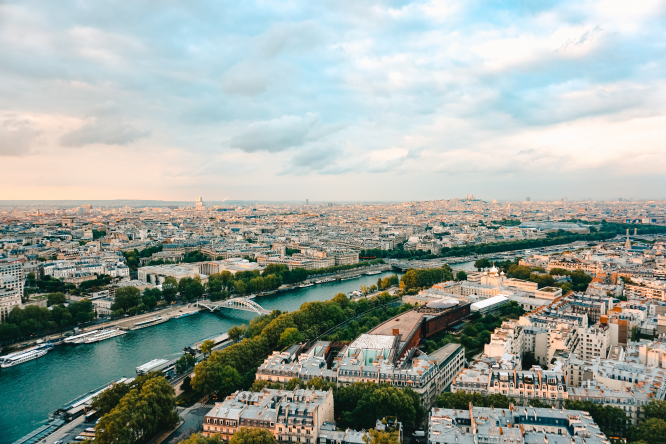 At any time when you are in the Schengen area, you must not have spent more than 90 out of the last 180 days there
By Connexion journalist

Reader question: I know British visitors are now subject to the 90/ 180-day rule but are there any penalties for overstaying?

As you say, British visitors to France, including second home owners, are subject to the rule of staying no more than 90 days in any 180-day period from January 1, 2021.

As with other third-country (non-EU) citizens, their passports will be stamped with the date of entry and exit so border officials can check the time they spend here.

The rule is best understood by looking back. It should be imagined as a “moving” period of 180 days rather than a fixed period starting on the first day you enter the area.

At any time when you are in the Schengen area, you must not have spent more than 90 out of the last 180 days there.

An Interior Ministry spokesman previously told Connexion there is no specific penalty in the case of a person who is exempt from a short-stay Schengen visa (which includes British visitors) overstaying the 90 days.

However, he said that should you be asked to show your papers, for example while crossing an internal Schengen border, you could be requested to leave the zone within 30 days if it is discovered you have overstayed.

He said there would be no other penalty as long as you left within this time but when you leave, border officials may note that you overstayed and this could remain on your file and possibly be used as justification for refusing you a residency card if you were later to apply for one.

Why can Britons only stay 90 days and EU visitors to UK 180?