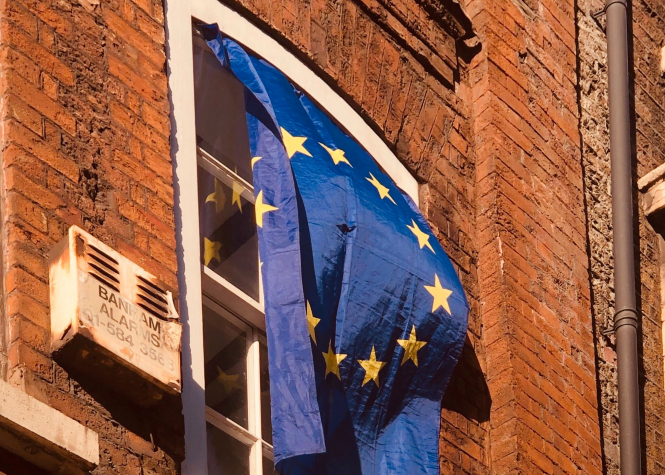 I’m a UK resident planning to spend this Christmas and New Year at our holiday home in Vaucluse, France, from December 18 to January 8 2021. Assuming the new 90/180 Schengen arrangements start on January 1, will my days in France from January count as ‘Schengen days’?

Starting from next year when the Brexit transition period ends, British people - in line with other non-EU visitors - will only have the right to stay for 90 days out of 180 days in a Schengen Zone country without a visa.

Information on which countries are in the Schengen Zone can be found here.

Anyone who overstays the 90 days will be considered as illegally residing in the Schengen Zone country they are in and could face legal consequences by local authorities.

However, there is another scenario.

If anyone establishes themselves as a resident of France before the end of this year and can prove it, they will be able to apply for a new residency card for Britons under the Brexit Withdrawal Agreement that will guarantee them the same rights that Britons have currently, meaning they will be able to stay in France visa-free indefinitely.

British people have until June 30, 2021 to apply for these cards. Applications can be made online from October 18.

What are the current EU freedom-of-movement rules?

Currently, any EU citizen may enter and stay in another EU member state for up to three months without being subject to any conditions and just holding a valid ID card or passport.

However, they can stay longer visa-free if they are employed or self-employed in the host member state, or, if they are not employed at all but have sufficient financial means to support themselves. This includes students and trainees.

Family members of people satisfying these conditions can also stay in the country for over three months.

This means that for many British people with second homes in France, as long as they were not claiming benefits or were a drain on the French society, they could stay at their second homes for longer than three months at a time.

Read more about the effects of Brexit:

Brexit: 90-day rule may force us to sell our house in France

Brexit
visa
More from Your Questions
More from Connexion

2 days ago
4
When will life return to normal in France after Covid-19?

2 days ago
5
Covidliste: Get a Covid vaccination from leftover doses in France