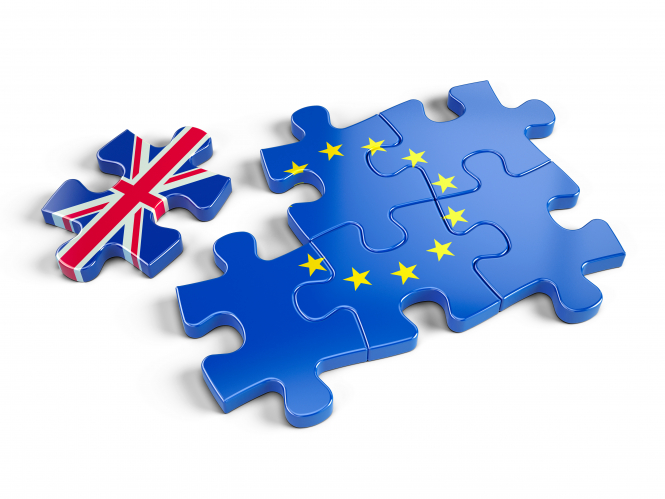 Brexit: Many rules have changed for UK Pic: Sashkin / Shutterstock

Reader question: Does France still accept the use of British multilingual certificates post-Brexit, rather than insisting on translations? S.M.

Within the EU, the UK used to be able to issue, on request, official documents such as birth, marriage and death certificates accompanied by a ‘multilingual standard form’ (MSF).

This is an EU scheme which came into force during 2019 with the aim that where such a certificate has been issued by an EU state, other EU states will not require a sworn translation and apostille (a special seal affixed on official documents to make them valid in the territory of a foreign state), or legalisation formalities.

The law that created this is Regulation (EU) 2016/1191 of the European Parliament and of the Council of July 6, 2016, on promoting the free movement of citizens.

Briefly, until the end of last year, UK authorities were able to issue these MSFs and have them accepted across the EU. Unfortunately, it is now no longer issuing them, according to an official from the UK’s General Register Office.

A French Interior Ministry spokeswoman said that all UK certificates now need to be accompanied by a sworn translation, as was the case before the regulation came in. For some formalities, including nationality applications, some non-EU certificates also need an apostille or legalisation.

However this is not required for British certificates, due to a Franco-British agreement on legalisation procedures dating from April 3, 1931.

Official French information for nationality applications states that certificats plurilingues (that is, that are themselves written in multiple languages), are acceptable. However, the UK does not offer bilingual certificates with French. Alternatively, it says that those accompanied by a MSF are acceptable, but only if issued by an EU state.