UK passport not stamped on exit from France: Will this cause problems? 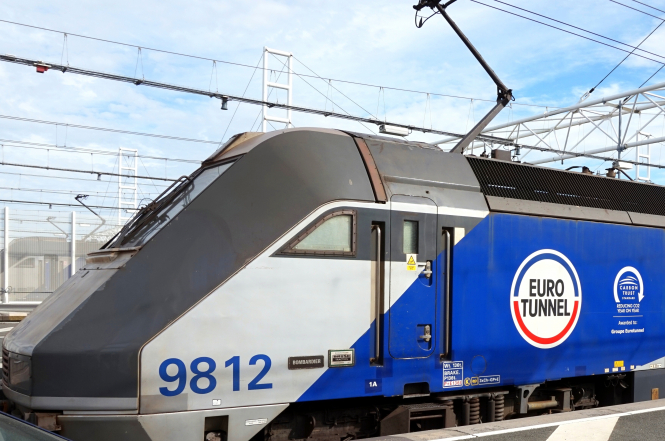 The main purpose of stamping the passports of non-EU visitors is to check that they have not overstayed in the Schengen area.

As a result, the standard practice is stamping on entry and exit of the area (but not at internal Schengen borders, such as between France and Spain).

Along with other issues such as the rule of not staying more than 90 days in 180, or Schengen rules on validity of passports, this requirement came in for British visitors as a result of Brexit this year.

Since you will in this case be coming from the UK, not a Schengen area country, there will be no implication that you have overstayed in the area, so we would not anticipate that this will be an issue.

We would suggest just mentioning to the border guards on returning that no stamp was made on exit after your last stay in France (mon passeport n’a pas été tamponné quand je suis retourné/e au Royaume-Uni en octobre après mon dernier séjour en France). You could also bring your travel ticket from October as proof of the date of that trip.

To avoid any confusion in future however, we would suggest trying to make sure that the passport is stamped on entry and exit of the Schengen borders.

It is possible that the border guard in October forgot, or perhaps thought you were a British resident of France (whose passports do not have to be stamped). We have seen several travellers report that French border guards are not always consistent in their practices, with some residents getting passports stamped, and in this case a non-resident’s passport not being stamped…

The EU’s new Entry/Exit System, expected next year, is intended to remove the requirement for stamping, as information about non-EU visitors to the Schengen area will have to be entered into a shared database when they cross Schengen borders, including taking a photograph and fingerprints and entry and exit dates (once entered in the system the biometric information should be valid for several years and not need to be taken each time).

This should in theory remove problems with stamping – as long as border guards correctly identify non-EU visitors and make sure their details are recorded as required…Having said this, UK travel industry experts, and French airports, have raised worries about the potential for delays as information is collected (see article below).

Identification of whose details need entering and whose do not should be further facilitated by the end of next year when the EU’s Etias scheme requiring non-EU visitors to pre-register online for permission to enter the area is set to be in place.

Once given (valid for three years) this Etias permission will be recorded in a database and checked at the border by a passport scan.

Etias: What is new EU €7 entry process and how will it affect you?

5 days ago
2
France’s vaccine pass launches: How and where is it being used?

12 hours ago
4
Do we have to convert our French health pass to the new vaccine pass?

If I wear contact lenses to drive in France must I bring glasses too?
22 January 2022
More from Brexit
More from Connexion
Get news, views and information from France
Join the newsletter
Subscribe to The Connexion