Can I add a French resident to my UK car insurance? 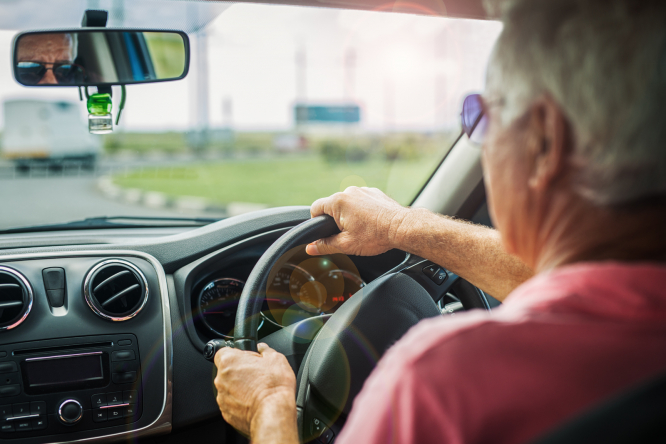 Reader question: Is it still possible for a UK resident to add a French resident to their car insurance so they can use the car during visits? My mother’s insurer said it is not possible because I live abroad. After some time, I did find one firm that gave a quote but we decided against using it after reading all the conditions in the small print.

The Connexion made inquiries at several UK insurance companies and brokers.

In many areas of financial services, the UK leaving the EU’s simple financial passporting system has made it more complex for UK firms to offer services with a cross-border element (eg. where a client is not UK resident). We found, however, that while UK-based insurers’ approaches vary, there is no general post-Brexit ban on adding French residents.

A spokeswoman for one large insurer, Aviva, said that “in some instances” French residents can still be added but “like any amendment to cover” it will depend on individual circumstances.

“For example, we would take into account the motoring experience of the added driver, any accidents and convictions, their licence type and the vehicle they intend to drive. Acceptance will also depend if they are being added temporarily or permanently.

“Some policies do not allow temporary drivers, so the additional driver would need to be added permanently and then deleted when no longer required. Adding an extra driver to a motor policy may incur a supplementary charge, but again this depends on the circumstances of the case.”

Another firm, Sterling, said it is still possible for a non-UK resident to be added as a named driver, or alternatively to take a short-term additional insurance policy for a set period of days, weeks or months. A spokesman said: “Most other insurers won’t cover French residents on their policy but as we are specialists in areas like expat insurance and green card cover, we have t he knowledge and specialist schemes designed to deal with these requests.”

Gary Hamilton, a broker for Keith Michaels Plc, said he has noticed that many large insurers who were previously flexible about providing cover for people living abroad now decline to cover them.

Brexit and several other issues, including the pandemic, may be involved, he said.

However, he said they offer schemes with around 10 companies which allow for this.

On the question of adding a non-UK resident to an existing UK policy, he said most UK insurers would now decline to do this. However, he added that there are online companies that offer short-term add-on insurance, providing the drivers have UK or EU licences, though quotes and premiums have increased over the last 12 months.

A spokeswoman for Direct Line and Churchill said a non-UK resident cannot be added permanently.

“Policyholders can add temporary additional drivers to their motor policies for either up to 90 days or for seven occasions (whichever comes first). Up to 90 days can be added in any one go, if the temporary drivers intends to be regularly using the car while in the UK. Additional premiums may be required.”

She said non-UK residents will automatically have a £250 compulsory excess added to the policy in addition to other excesses that are already in place.

Do I need a UK insurance green card to drive in France?

Is my French car insurance invalidated if I don’t have snow tyres?

car insurance
driving
More from Your Questions
More from Connexion