Coronavirus: What restrictions for funerals in France? 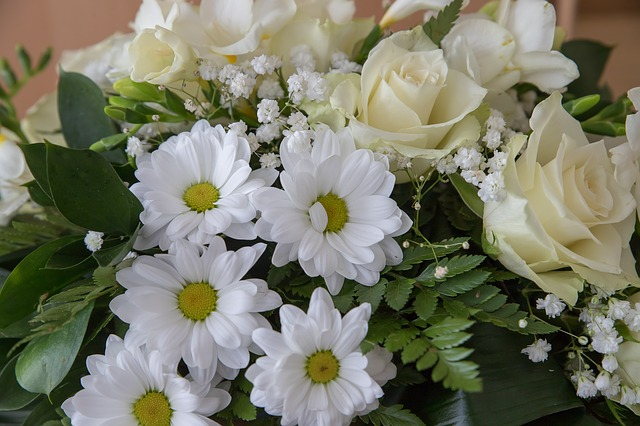 Funeral ceremonies in places of worship or cemeteries are permitted but some restrictions continue to apply, for example the number of people attending is limited to a maximum of 20.

The funeral staff members must be included in the 20.

Respecting barrier gestures and wearing a mask are recommended but not obligatory during the ceremony.

This means it is not possible to follow a funeral convoy in the street for example with more than ten people.

Funeral ceremonies in crematoriums are limited to five to ten people maximum, including the staff.

The family is allowed to see the body before the funeral ceremony which must be at the hospital, or in a funeral room with the agreement of the care team. Only the face can be shown to the family and relatives are not allowed to touch the body or face.

People can now travel from the EU to attend a funeral in France. However, people travelling from the UK are currently more restricted as they are asked by the French government to go into voluntary quarantine.

This measure was taken as the UK imposed a quarantine for all arrivals from France on June 8. But this is changing with the quarantine rule due to be lifted from July 10 by the UK government allowing people to travel more freely in Europe this summer.

Read more: What does end to quarantine mean for France-UK travel?