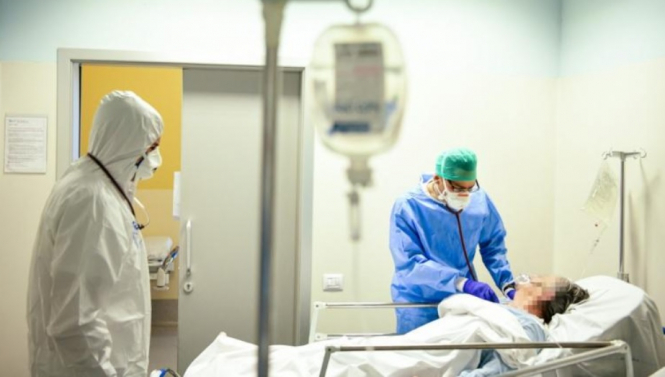 Figures come from France’s Public Health body and are taken from hospitals and retirement homes.

These figures do not include the numbers of people at home with symptoms but who have not been tested.

There are more detailed statistics at data.gouv.fr on where you can see the evolution of the figures since March 18, percentages of death in different ages and sex (on April 17 60.3% of those who died were men) and detailed figures for regions and departments. You can also find out how many people have been tested and how many proved positive and figures from around the world.