Covid-19 France: who are the 'elderly and vulnerable'? 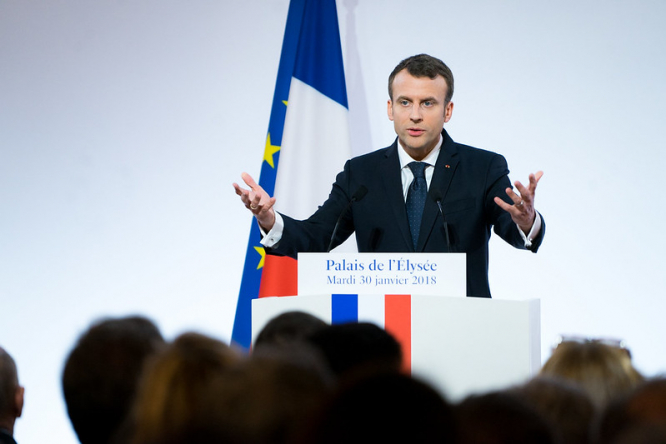 President Macron has said that he does not wish to make confinement for the elderly obligatory after May 11 but prefers to leave it to individual responsibility.

He also said he does not want there to be any discrimination against elderly or vulnerable people in the progressive deconfinement measures that will be introduced.

The president made this clear in a statement from the Elysée on Friday April 17 evening, after there was concern following his evening address to the nation on April 13 when he said that the most vulnerable would have to stay in confinement beyond May 11.

He said on April 13 that this would include the elderly – but no age was mentioned - those with severe handicaps and those with chronic illnesses.

President Macron’s announcement was followed by a statement from the Chief Government Scientific Advisor, Professor Jean-François Delfraissy to the Senate in which he said this could include 18 million people and their confinement could continue until a vaccine is developed.

Professor Delfraissy was vague on a precise age saying it could mean people “of a certain age, as I am, above the age of 65 or 70.” He also said it could involve young people with underlying conditions and the obese. He says all of these people are at risk of developing a serious form of Covid-19.

The Haut Comité de Santé Publique, the body which advises the national health service, has provided a list of people it says are at risk of developing a serious form of the virus, which includes those over 70, as well as those with serious underlying health problems such as cancer, heart conditions, insulin dependent diabetes patients who are unstable or have secondary complications, and chronic respiratory conditions. The seriously overweight are also included as are pregnant women from month seven onwards. View the full list here: https://tinyurl.com/rcett2d