Do British Airways still offer flights to Bordeaux from Heathrow? 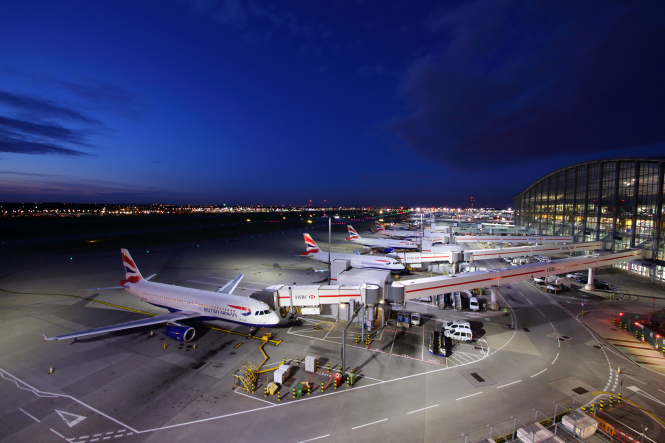 British Airways flights from Heathrow to Bordeaux depend on the time of year Pic: Fasttailwind / Shutterstock

Reader question: Are British Airways still flying to Bordeaux from Heathrow or indeed anywhere in the UK? They cancelled my flights last week and there do not appear to be any others at the moment.

British Airways do still offer flights between London Heathrow and Bordeaux, but they only begin in December.

BA’s Bordeaux flights only run between December and March, according to its website, and from January passengers can generally travel on Fridays, Sundays and Mondays.

The airline does not offer flights to Bordeaux from London Gatwick or Manchester.

After protracted talks with unions and stakeholders, BA has confirmed that it will be launching a subsidiary company, BA Euroflyer, which was incorporated on November 10.

This new airline will operate all short haul flights from Gatwick, the vast majority of which have been suspended since the start of the Covid pandemic.

It is possible that this new service will include flights to French airports such as Bordeaux.

In the meantime, there are several other airports, from which you can fly to the city.

These routes and schedules are of course all subject to change.

Ferries, planes, trains: Eight updates for travel to and from France