Do UK visitors to France need a new car numberplate? 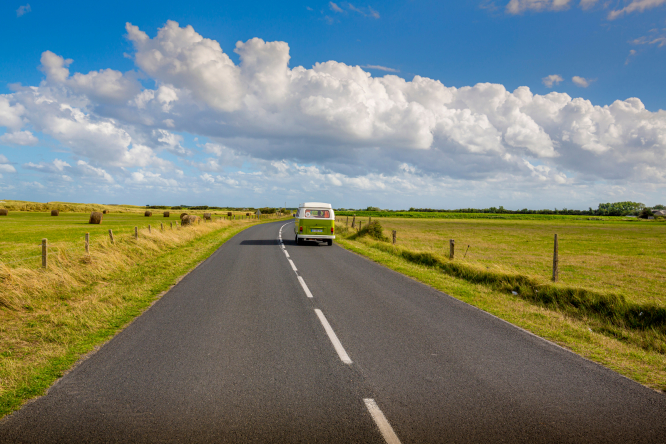 Later this month, the British government will use 'UK' instead of 'GB' as its national identifier, including stickers for cars Pic: CatherineLProd / Shutterstock

Reader question: I understand that UK-registered cars are soon going to have to have numberplates that show the Union Flag and the letters ‘UK’ when motoring overseas. I do not know if France plans to enforce this – do you have any update?

Rules on British numberplates and country stickers have been evolving this year, linked to Brexit.

Since January, the UK has been issuing numberplates that show instead the letters GB with the Union Flag.

The current rule is that if you have one of the older plates with EU stars (or any kind of plate other than the one showing the Union Flag), then you should also display a GB sticker on the car when using it in France.

This is set to change shortly, linked to a British government declaration to the UN that it will now use UK instead of GB as its national identifier.

The reason has not been confirmed by the UK government, but the RAC driving organisation states that it is thought to be in solidarity with Northern Ireland, which is not geographically part of Great Britain.

This change will take effect from September 28, but there is no obligation to change your numberplate, British Department for Transport sources say.

It simply means that all UK-registered drivers with existing GB numberplates will now have to display a UK sticker when abroad. They can be obtained online and in post offices and garages for about £1.50.

driving
More from Your Questions
More from Connexion