Do people in France pay their fines and are they enforced? 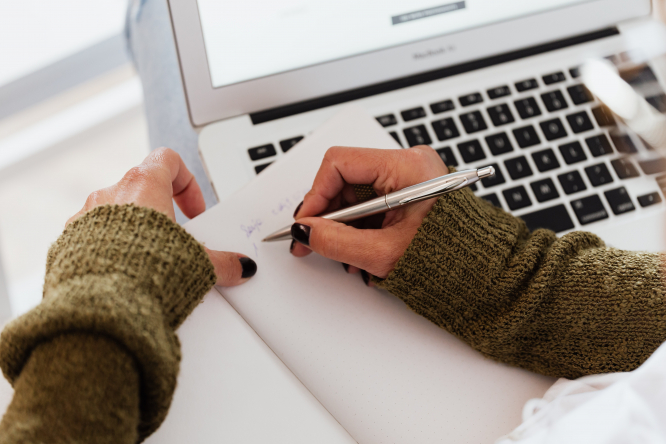 In 2016, just under half of court fines for minor crimes and low-level offences issued were actually paid in France
By Liv Rowland

Reader question: We hear about fines issued for all sorts of offences in France but what percentage of people fined pay up and what steps do the authorities take with regard to enforcement?

Uncollected fines are a problem for the state, which loses a lot of money over this.

The senate has published a number of reports on the subject: figures from 2019 showed that in 2018, for example, only just over half of parking tickets and other traffic fines were actually collected, adding up to €1billion in missed payments.

The reports also showed that, in 2016, just under half of court fines for minor crimes and low-level offences issued were actually paid.

The reports blame these poor rates on red tape – no fewer than 10 bodies are involved in the fine-collecting process – and on an ageing IT system.

Lack of coordination between European countries also makes it hard to collect an unpaid traffic fine from a car registered in another country.

A parking ticket must be paid within 45 days, or 60 days if paid online. After that, several warning letters are sent out asking the offender to pay, with the fine going up each time.

If the fine is still not paid within the final period stated on the letters, the Trésor Public can initiate legal proceedings to force payment.

These include freezing bank accounts, seizing property or blocking a car’s carte grise registration card, which prevents the vehicle being sold in the future.

For court fines and other fines, failure to pay can lead to legal proceedings and the Trésor Public seizing the offender’s property.

Failure to pay fines over €2,000 can also lead to a prison sentence.

France cracks down on junk mail