Does my under 18 need a DCEM travel document for travel from France? 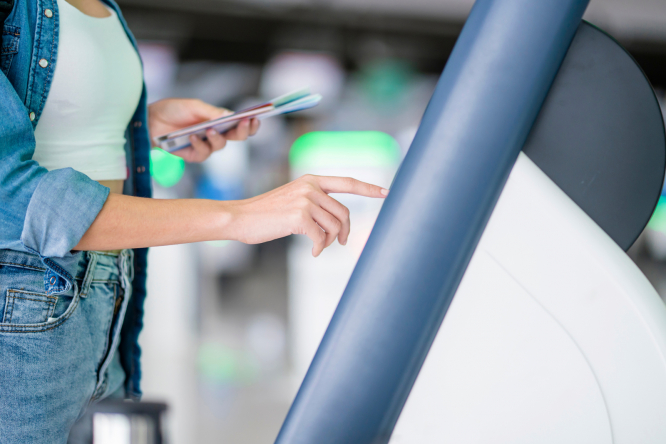 A DCEM attests to their legal residency in France Pic: WHYFRAME / Shutterstock

Reader question: I have seen people on online forums referring to a form of travel document called a DCEM. Is this something required since Brexit?

Non-EU citizens aged under 18 living in France are not required to hold a residency card, unlike adults. However, according to the French government, a DCEM can be helpful if a young person is going to be travelling away from France, to provide proof of residency when they return. It attests to their legal residency in France.

A parent or guardian can apply for it from the prefecture, in person, by letter or email, depending on local procedures.

There is a €50 fee and various supporting documents are required.

In particular, the DCEM ensures they can enter the Schengen area without having to show a visa at the border.

In theory, it should not be obligatory, especially as Britons are among the non- EU nationalities exempt from the requirement of a visa for short trips to France. However, there have been a reports of some British families applying for DCEMs.

One of the Facebook administrators for a citizens’ rights group for Britons in the EU told The Connexion she has seen members discussing it recently. She said: “Strictly speaking, a DCEM is not required, but the problem has been for under-18s proving they live in France, as it appears some border guards have been asking for them even when accompanied by their parents.

“We’ve not heard of any being denied entry but it could avoid hassle.

“The guards have been asking if they are going on holiday, then about residency cards when they say they are residents.

We have asked the French Interior Ministry for clarification on these issues and will publish further information when we obtain it (online and/or in print).