What are the risks for families in France taking term-time holidays? 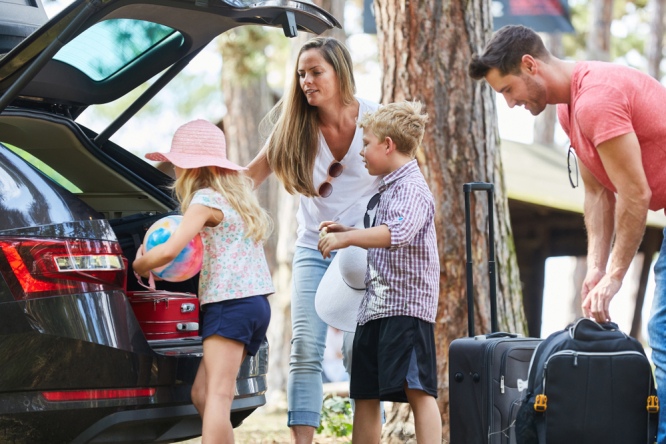 Parents sometimes want to take their children out of school to go away on holiday before the end of term and thus avoid peak summer holiday season and travel congestion - but what do you risk if you do this in France?

For children at nursery schools and primary schools across France holidays officially begin when the bell rings for the end of school on July 6.

While there are various reasons why children might be allowed to be taken out of school, going early on a summer holiday is not one of them.

Reasons why a child can have a day off school include:

School attendance and the law in France

In France, children from the age of three have to go to school. If they miss more than 10 half days in any one month, the head is legally obliged to report this absence to their superiors. The Academic Director of National Education Services (DASEN) can then choose to involve the public prosecutor.

An unauthorised absence from school can carry a fine of €135. For repeat offenders, this can go up to €30,000 with parents also risking two years in prison.

However, "Parents wishing to go on holiday in term time can still request authorisation," the Ministry of National Education told the newspaper La Dépêche.

Sanctions are very rarely imposed for brief absences. "We are dealing with very cumbersome procedures, but this is not the object," secretary general of the UNA teachers' union Stéphane Crochet said on BFMTV.

Being honest with the teacher remains the best way forward for any parent who wants to take their child out of school early at the end of the year. It also has the added benefit of giving them the chance to organise any books or work that may need returning.

Aerovillages project in France: Housing estate with planes in garage
20 January 2022
More from Family
More from Connexion
Get news, views and information from France
Join the newsletter
Subscribe to The Connexion