Has planning permission for greenhouses changed in France? 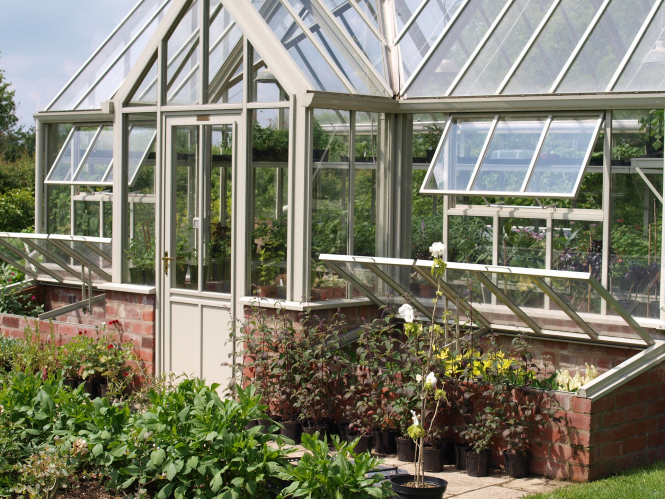 There are two types of permission. 'Déclaration préalable de travaux' applies to a surface area of 5m2 to 20m2. Over 20m2, you will need a 'permis de construire'
By Liv Rowland

Reader question: I built a 6m² greenhouse in 2008 with no planning permission as the firm I bought it from said it was not needed as it can be taken down. Is this right and what if the rules have changed?

Legislation regarding greenhouses has not changed since 2008.

It is worth noting, though, that even if it had, meaning the greenhouse which did not need permission in 2008 would do if it is was built now, it would not become an illegal construction retrospectively.

A second point to note is that if a structure is put up without required permission, you can still apply for permission as if you were building it now (but in the description of the project you should note it is a régularisation). This is fairly common and, if done voluntarily, you are unlikely to face the fines that can be imposed by a court for illegal construction, which can range from €1,200-€6,000/m2.

What is more likely is that the structure is considered to not conform to local rules and in this case the mairie could apply to a court to order you to modify or demolish it. However, no legal penalties can apply six years after construction and the mairie cannot apply for court orders after 10 years.

An issue could still arise when the property comes to be sold, as legally you should tell a buyer of any constructions which do not have permission when they should and this fact should be mentioned in the sale contract... if they accept.

Local councils could also retrospectively charge the taxe d’aménagement, a one-off building fee that should be paid on constructions needing permission. It may be increased 80% as a penalty.

Planning permission is required in most cases, except if a construction’s ground surface area measures less than 5m2, or if it is capable of being taken down and it is only up three months of the year.

Even then, you may need permission if you live in a protected area or in certain areas, such as some big cities, where there may be additional restrictions. Your mairie will be able to advise on all local planning regulations or you could consult a lawyer.

There are two types of permission. Déclaration préalable de travaux applies to a surface area of 5m2 to 20m2. Over 20m2, you will need a permis de construire. Forms are online and it must be sent by registered post to your mairie.

Expect an answer after around a month, but it may take longer if you live in a protected area.

For the déclaration préalable, if you do not hear within a month, you can assume the answer is positive. For both, if the answer is negative, you then have up to two months to contest the decision.

DIY tips for French farmhouse renovation: Where to get help?

Selling property in France: What is a ‘garantie d’éviction’?