How hard is the language test to become French? 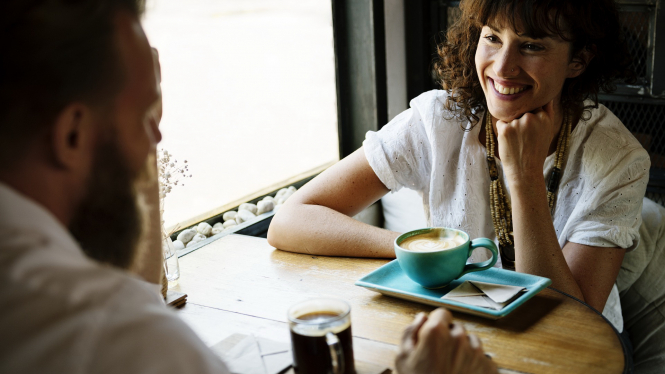 To become French the required language skills are European B1 level, which is intended to be equivalent of that of a French pupil at the end of collège – you should be able to understand what is said to you in straightforward language on common subjects, take part in a conversation and have a good general grasp of the vocabulary needed in everyday life.

This can be proved by a diploma from a French educational body of equivalent level, otherwise it is usually necessary to take a test – unless you are aged 60 or more, in which case your French will be assessed as part of the interview at the prefecture which is an obligatory part of the process of applying for nationality. People with disabilities or certain chronic illnesses may also be dispensed from a test.

There are two tests you can take, at centres around France: Test de Connaissance du Français (TCF) or Test d’Evaluation du Français (TEF).

The test should not pose a barrier if you have an intermediate level of French and can express yourself in common situations and have a simple conversation, however it may feel slightly daunting, especially if it is many years since you took any form of test or exam.

Connexion journalist Jane Hanks who took one of these tests said hers required listening comprehension and speaking and the listening part involved multiple choice answers. Even so, the test was not easy, she said.

She said the difficulty with the listening part, which lasted 25 minutes, was the large amount of information conveyed in the audio clips and a choice of answers that sometimes seemed ‘ambiguous’. It required ‘intense concentration’, she said.

Her 12-minute oral test involved introducing herself, taking part in a short role play of a practical/daily life situation and then a short discussion on a set topic – ‘is it easier to integrate in a new country when you are young?’ She said it was ‘not too difficult’, though you do feel ‘put on the spot’.

As for numbers of people who apply to become French, the Interior Ministry compiles annual figures, and provisional ones for 2017 show the annual number both of applications and acquisitions of French nationality have been shooting up.

Successful acquisitions have not kept up with applications, but that is probably partly because it can take well over a year to obtain French nationality (the gap narrowed last year compared to 2016).

A spokesman from the Direction Général des Etrangers en France (DGEF) - the part of the Interior Ministry specialising in immigration - said the 2017 application number is based on figures received from around the regions of France, sent to the DGEF. It is likely that the final figure, available around the end of the month, will be slightly higher, he said, because some regions have not sent in December figures yet. 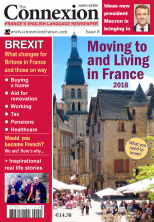 Owning a Second Home in France*
More from Your Questions
More from Connexion
Get news, views and information from France
Join the newsletter
Subscribe to The Connexion