How to find French travel insurance for a six-month stay? 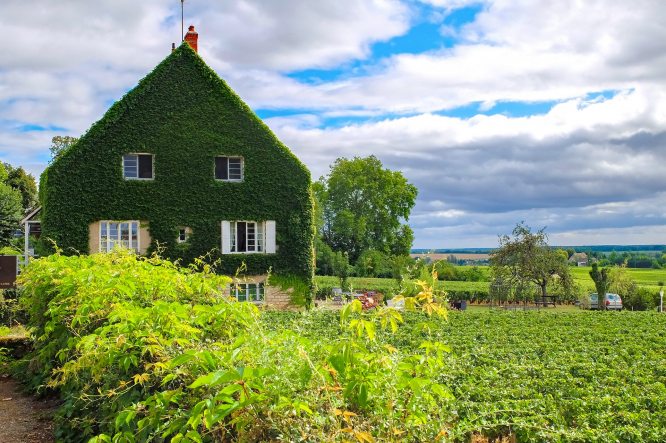 The type of travel insurance you obtain for travelling to France will depend on your age, the level of cover you want, and whether or not you have pre-existing medical conditions
By Liv Rowland

Reader question: We would like to spend just under half the year in our holiday home in France but cannot find travel insurance that lasts for more than 40 days. Is this right?

Such “long-stay” travel insurance does exist and a number of insurers in France and the UK offer it.

The type of insurance you obtain will depend on your age, the level of cover you want, and whether or not you have pre-existing medical conditions. Some firms have an age limit.

The Connexion checked on prices at several firms on both sides of the Channel, bearing in mind that prices may change as Brexit applies fully from January 1, as it is possible that British travellers will not benefit from free Ehic forms for essential health cover. Insurers normally take this into account with pricing.

UK insurer Big Cat Travel Insurance offers insurance for a six-month stay in France for a couple in their 60s, standard level of cover, for £315. At French comp-any ACS, it started at about €500. The UK’s Citizens Advice Bureau has useful information at tinyurl.com/yxrwf4uc. The British Insurance Brokers’ Association may also be able to advise (biba.org.uk).

If you are not British but an EU national, and therefore not affected by Brexit, an Ehic will still allow you to receive essential treatment under the French state health system, just as a French resident receives.

With an Ehic, you pay costs upfront but are reimbursed (bear in mind that the French system does not cover everything).

Send the feuille de soins form filled in by the doctor or hospital to the local French health insurance body, the Cpam.

Britons with French holiday homes should note that due to Brexit you will not be able to stay in France for more than three months at a time as the rules for British visitors in France change from January 1.

The rules state that non-EU nationals – so now including British people – can spend only 90 days out of any 180- day period in all Schengen area countries combined. A visa is required to stay longer.

Brexit: What visa do I need to stay in France long term?