Cookie Consent by FreePrivacyPolicy.com I was sent a speed fine but can’t recall if I was driving? French News and Views in English | The Connexion
9 may 2021
Classifieds Currency exchange Newsletter
Login Register BASKET
Facebook Twitter

I was sent a speed fine but can’t recall if I was driving? 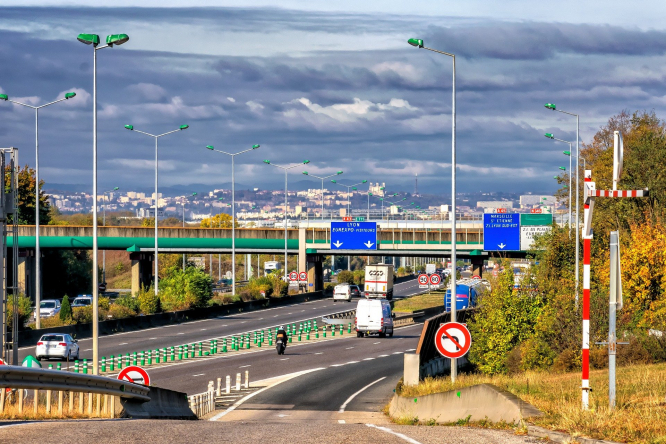 The driving fine notice received will state your options, including contesting the fine and stating who the actual driver was that day
By Liv Rowland

Reader question: I have received a fine for going 6kph over the speed limit, six months after the event, and do not even remember if I or a family member was driving the car on that day. Do I really have to get points on my licence for this?

The fine notice will state your options, including contesting the fine and stating who the actual driver was that day.

One possible way to find out would be to ask for copies of the photos from the radar camera, which is a legal right. See the small print on the fine notice (look for droit d’accès au cliché), or make an online request.

According to a lawyer specialising in this area, Etienne Lejeune from Le Havre, you might receive them within the 45 days allowed to contest the fine, though this is not certain. However, they are likely to be useful to you anyway.

He said the simplest solution is to contest the fine, saying you were not driving but without stating who was at the wheel. Mr Lejeune said you risk having to pay the fine, but not having points removed.

When you come to “your situation”, click the third option: “you contest the reality of the offence.”

In the section Informations complémentaires, you write in French further information about the reason for contesting, such as j’ignore qui conduisait la voiture à ce moment-là (I do not know who was driving the car at that time).

You will be able to attach documents if you wish, for example if you have anything proving you could not have been the driver because you were somewhere else that day.

In the latter case, if it is clear, the matter may then simply be closed. In other cases, you will be invited to attend a local police court where you will have to repeat the reason for contesting the fine.

Mr Lejeune said that at most you risk a fine, which may, however, be higher than the original fixed penalty. How much more is at the discretion of the judge, who will consider the circumstances, eg. are you a regular offender with almost no licence points left? How much was the speed excess?

If the photos show you cannot be identified on them, which Mr Lejeune said is often the case, this will be to your favour, though you will still have to pay a fine. If it clearly shows it is not you (for example, if you are a man and the driver is obviously a woman) then you should be let off the fine, he said.

Are winter tyres a legal obligation everywhere in France?

Should a car kept in France have French plates?