Is my French car insurance invalidated if I don’t have snow tyres? 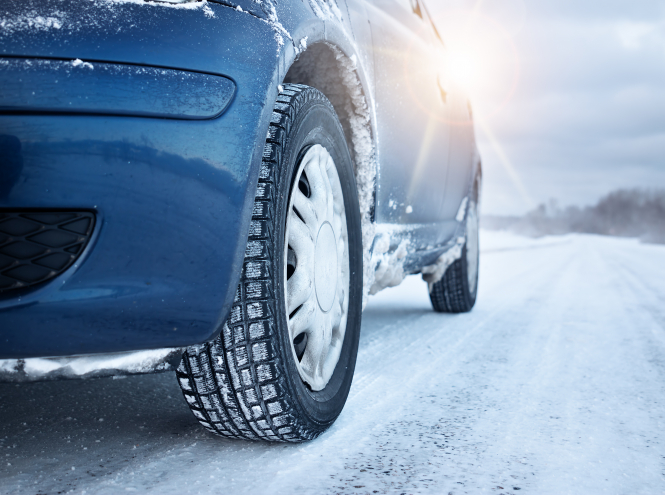 Winter tyres or chains are now obligatory in certain areas of France between November 1 and March 31 each year Pic: LeManna / Shutterstock

Reader question: Will I still be covered by my car insurance if I am not using snow tyres in an area where they are required and am involved in an accident?

Failing to equip your car with the necessary winter equipment in areas where this is mandatory could affect your insurance cover.

Motorists in certain areas of France are now required to fit their cars with snow tyres or chains between November 1 and March 31 each year, under the new Loi Montagne, which has altered the highway code.

Vehicles such as cars, camper vans and vans can either use four winter tyres or, failing this, carry fabric ‘socks’ or metal snow chains in their boot.

So, people who only occasionally visit the mountains will not need to buy four new tyres as long as they have chains.

The winter tyre requirement does not apply to vehicles with studded tyres.

Winter tyres can be identified by a “M+S”, “M.S”, “M/S’’ or “M&S” marking on the sidewall. The “3PMSF” (Three Peak Mountain Snow Flake) sign is also an industry standard.

Those who fail to properly equip their vehicle could face a €135 fine, and could be prevented from continuing their journey by the authorities.

Driving law expert Jean-Baptiste Le Dall told Le Dauphiné that: “If you drive on a road which is closed because of snow, the insurer can use this closure and refuse to apply their cover.

“We could also say the same of an accident which occurs following loss of control or aquaplaning while driving with bald tyres.

“The breach of a stipulation in the insurance contract such as a lack of maintenance could lead a company to refuse to pay out.

“With the winter tyres obligation, an accident in the snow could give rise to this type of question. You are supposed to equip your vehicle with winter tyres or equivalent all-season tyres.”

Insurance comparison website Assurland states that: “Now that winter tyres are obligatory in certain departments between November and March, you can be penalised by your car insurer if you have not fitted them to your vehicle before an accident.

“For example, if you skid on a slippery road without snow tyres, the accident is normally considered by the car insurance to be a single-vehicle accident [meaning that no other vehicle is deemed to be involved.]

“However, if the incident occurs in a geographical area where winter tyres are mandatory, and it is during the winter period, your car insurer could refuse to compensate you.”

Insurance company GMF also states that: “In the case of a car accident on snow, your insurer can ask you to prove that your tyres were equipped with special [winter] equipment. [You should] consider checking the terms of your insurance contract before beginning to drive.”

If you are driving without winter tyres and involved in a collision with another vehicle, your third party assurance responsabilité civile auto will cover the other motorist.

It should be noted that the French government has introduced a one-year grace period for drivers found without the correct winter equipment, so motorists will not be fined until November 2022 at the earliest.

Are snow chains a permitted alternative to winter tyres in France?