Is there a county court-style service in France? 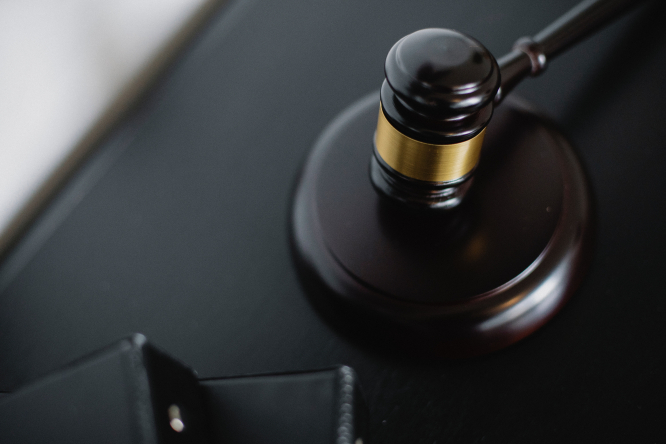 France's 'tribunal judiciaire' and 'tribunal de commerce' are both first instance courts, which are responsible for judging ordinary civil and commercial disputes
By Liv Rowland

Reader question: As a UK businessman and resident, I have used the county court system with success several times. I now live in France. Is the tribunal d’instance the French equivalent and does it work in the same way?

There is at least one of these in each department. Some towns have a tribunal de proximité, a branch of the tribunal judiciaire in towns outside the one where the main court is located. These can deal with smaller disputes concerning values of no more than €10,000 and have replaced what used to be called the tribunal d’instance.

Disputes either go through the tribunal de commerce, if they are related to business, or the tribunal judiciaire. Some commercial disputes can be dealt with through the latter. It all depends on their nature. For smaller disputes, you may have to prove that you have tried to resolve the problem out of court using the services of an intermediary, such as a médiateur or conciliateur (the maisons de la justice et du droit can help with this, see below).

For more complex cases, you may also be required to take on an avocat (this is mandatory if you go through the tribunal de commerce), who, broadly speaking, deals with specialised legal advice such as business law and litigation.

You can take someone to court through an assignation or requête. Most proceedings begin with an assignation. For this, the claimant must provide a letter and relevant documents outlining the grounds of the claim.

This letter is most often written by an avocat (the services of an avocat are not always obligatory) and must be delivered to the defendant by a bailiff, who also gives a copy to the relevant court.

For claims below €5,000, claimants may use a requête, which requires filing in a form which can be delivered directly to the court. You must submit proof that you attempted to resolve the problem amicably or through mediation beforehand. Find information and forms here.

Your first port of call before taking legal action could be going to France’s free legal advice centres called les maisons de justice et du droit, which are found in most towns. They are comparable to the UK’s Citizens’ Advice Bureaus and can give you general legal advice and arrange mediation between parties in minor civil disputes.

Other places to seek advice about legal aid are offices called points d’accès au droit (PAD), which are sometimes located in the tribunal buildings.

Mairies organise sessions with lawyers who can point you in the right direction and you may also seek advice from your local bar (barreau).

law
court
More from Your Questions
More from Connexion