Second home in France: Why such a rise in our taxe foncière? 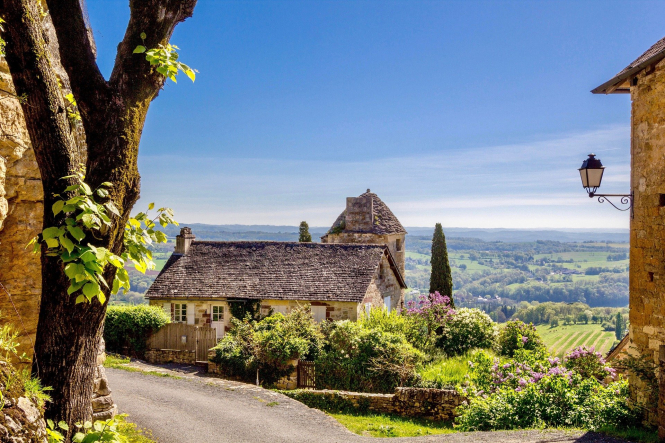 Taxe foncière is an annual French property ownership tax that anyone who owns a property in France has to pay, whether the property is occupied by them or rented
By Connexion journalist

Reader question: Our taxe foncière bill is significantly higher this year – is this because we are second home-owners?

There has been no rise in particular for second home-owners. However, they do not automatically benefit from the standard exemptions or reductions related to age and disability, so they are more likely to bear the brunt of increases than residents. There is one exemption to this: if you are over 75 and have a low income, you can apply to your tax office to be exempt.

As to reasons in general why this tax may increase, there are several possibilities.

First, did you declare any new construction, an extension or major improvements last year? This can increase the value used as the basis for the tax (known as the valeur locative cadastrale, VLC).

The tax office does also occasionally make a revaluation of homes in a certain area, looking at factors such as major renovations or new facilities, and significant changes which may validate a rise, such as a district becoming notably more pleasant and desirable.

VLCs also rise each year for inflation, by an amount voted by Parliament, which was 1.2% this year.

Finally, a common reason for a tax rise is that your commune, intercommunal body or department has voted to increase the percentage rate it applies to the basis for the tax (half of the home’s designated VLC).