UK’s France quarantine rules: What about Scotland, Wales and Ireland? 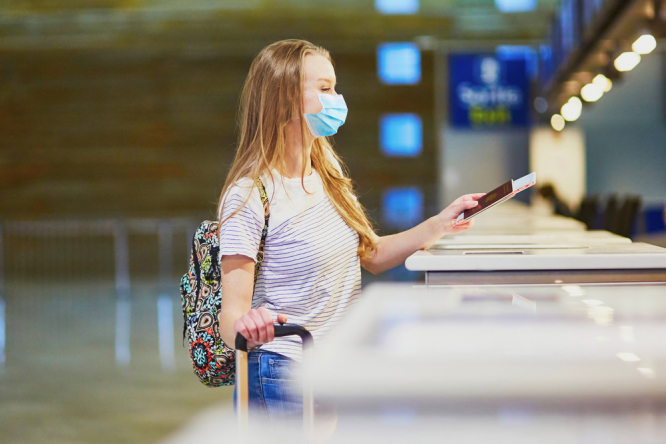 Reader question: The UK government has applied special travel rules to France, but I cannot work out if this applies to Scotland too, as I am planning to travel there in August?

The UK announced yesterday (July 28) that it would lift quarantine measures for fully vaccinated travellers from the EU and the US - but this specifically excludes France.

The change is set to come into effect from Monday, August 2.

Read more: EU, US visitors can skip UK quarantine – but France is excluded

The UK has stated that it is singling out France over concerns about the prevalence of the Beta variant of Covid-19, first detected in South Africa.

Although announced by the UK government, it only automatically applies to England and it is up to each devolved state in the UK to decide if they will implement the same rules.

Scotland has declared it will follow the UK government on this and drop quarantine measures for fully vaccinated travellers from the US and all EU countries except France.

The country’s transport secretary Michael Matheson said it would be “a boost for the tourism sector and wider economy while ensuring public health is protected”.

He said the change would be “carefully monitored”.

The Welsh government also declared it would follow England on the rule change, despite it posing “clear public health risks”. It stated that its open border with England would make it impossible to apply alternative rules.

Northern Ireland has said it will consider allowing vaccinated travellers in the US and EU to enter the country without quarantine on Thursday (August 5).

People fully vaccinated under the UK vaccination programme can already enter Northern Ireland and all other UK devolved states from amber countries without the need to quarantine on arrival - except for those travelling from France.

Each devolved state has slightly different rules with regard to paperwork and testing requirements, so it is worth checking specific rules before travelling.

travel
UK
covid-19
More from Your Questions
More from Connexion

The 10 most expensive cities to park your car in France
16 September 2021
More from Your Questions
More from Connexion
Get news, views and information from France
Join the newsletter
Subscribe to The Connexion