Cookie Consent by FreePrivacyPolicy.com What are my refund rights for cancelled rugby matches in France? French News and Views in English | The Connexion
8 may 2021
Classifieds Currency exchange Newsletter
Login Register BASKET
Facebook Twitter 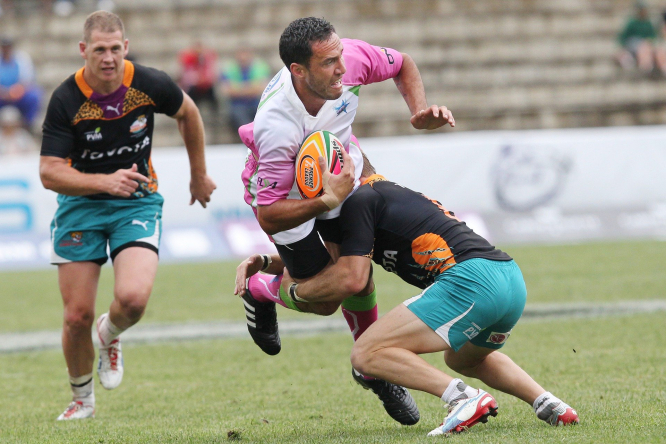 Legal expert for leading consumer body UFC-Que Choisir, Raphaël Bartolomé, says all match tickets and season tickets are covered due to 'force majeure' – in this case, the Covid crisis
By Liv Rowland

Reader question: I have a 2020/21 season ticket for a local rugby club. Only the first four home matches were played in front of a crowd before Covid restrictions kicked in and we were not allowed into stadiums. What is the legal position regarding a refund for the matches we have not been able to attend?

A legal expert for leading consumer body UFC-Que Choisir, Raphaël Bartolomé, said your rights are covered by a national regulation which gives a right to a voucher – un avoir – for the pro rata value of the matches that you were not allowed to watch.

He said this voucher would be valid for 18 months, after which, if not used or if only partially used, the remaining value would be refunded to you.

Mr Bartolomé said an initial decree setting out these rules was published early last year to cover the period March 12 to September 15. It was then renewed in December.

He said it covers all match tickets and season tickets for sporting events and gives rights in the case of cancellation of public events due to force majeure – in this case, the Covid crisis.

He said usually the club should already have contacted you to offer a voucher, though you should contact them directly if this is not the case.

The voucher or equivalent service that is offered to you in replacement of the missed matches must replace them like for like, eg. for one missed match, you should have the right to see another one in future, regardless of whether prices go up next season, Mr Bartolomé said.

The club may offer a reimbursement straightaway if they want, but are less likely to do this for cash-flow reasons.

He added that there is a gap between September 15 and the start of the renewed regulation which covers December 17 to February 16, 2021. For matches in that gap period, you should in theory have the right to a reimbursement, he said. However, the club is likely to ask that you also accept a voucher for this.

He said the regulation should also cover you for periods in early 2021 after February 16, in view of the fact that the cancellation of those (public) matches would have no doubt been decided before that cut-off date due to the ongoing Covid-19 rules.

covid-19
cancellation
sport
More from Your Questions
More from Connexion