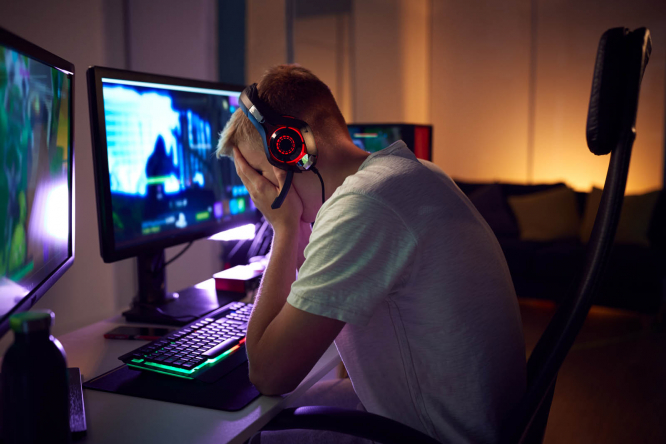 Reader question: My son is the victim of online bullying. What help is available to deal with this?

Online bullying, depending on how severe it is, can be punishable by law with fines and even prison. Where the bully is aged under 18, their parents can be held responsible.

This is the case where it is frequent and insulting, threatening or obscene, having a negative effect on the victim’s life.

A recent example came in the case of ‘Mila’ a teenager who received violent online comments after criticising Islam in response to insults about her sexuality. Several of those responsible received suspended sentences of up to six months and were told to pay €1,500 each to the victim and €1,000 legal costs.

It is known in French as cyberharcèlement, and one option is for the victim to ask intermediaries, such as the administrators of an online group, to remove online content if it was posted publicly.

Contacting the website owner is another possibility, though some have their own internal rules for what content should be removed.

In serious cases, you may wish to report content to the police or gendarmerie.

In this case, you will be asked to confirm it is not an urgent situation requiring immediate help – if it is, you should telephone them directly on 17 or 112, or send a text to 114. This website is only for reporting publicly visible internet content.

There is also this specific website for reporting harassment that is sexist or related to sexuality.

It can be useful to collect evidence of the harassment, such as by taking screenshots, and it is also possible to pay a huissier (a legal official) to visit and to record such evidence.

If you wish to make a formal complaint to the police or gendarmerie, you should visit the police station to do so.

Both adults and minors can do this but, to demand damages, a minor’s parents should make the complaint on their behalf.

In cases where the true identity of an online bully is not known, a complaint contre X can be made.

Young victims of online bullying can also call a French helpline on 3018 for support.

This service, called Net Ecoute, can be reached in several other ways and can also help with having content rapidly removed from websites or help with official complaints.

bullying
online
help
More from Your Questions
More from Connexion