What is meant in French law by 'moveable' or 'immoveable property'? 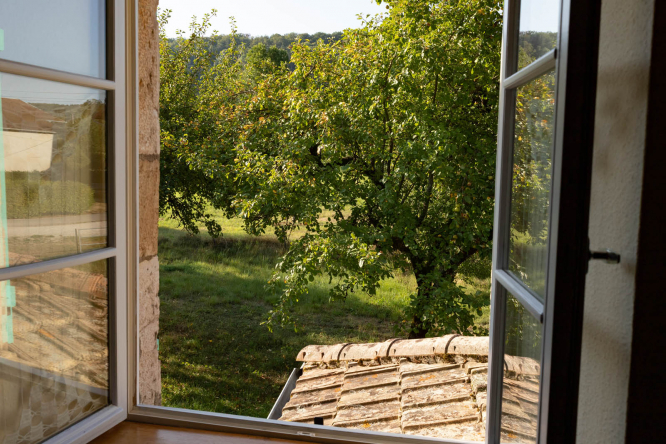 Buildings and land are by their nature 'immeubles', but a less obvious example of this are fruits that are still on the tree and crops still attached to the soil by the root Pic: Laurent CHEVALLIER / Shutterstock

Reader question: What do the French mean by ‘moveable’ and ‘immoveable’ property (biens meubles and immeubles)?

According to the Code Civil, which sets out many basic French legal concepts, all forms of property (biens) are either moveable or immoveable.

Which applies can affect, for example, the way capital gains tax is calculated on an item if sold, as well as whether taxe foncière should be levied on its owner annually.

Immeuble literally means something that cannot be moved and it can be either a noun or an adjective.

In daily life, un immeuble is most likely to refer to a block of flats, an object which is certainly unlikely to move! You will also see the related adjective immobilier, which refers to real estate (the opposite is mobilier, relating to moveable property).

Buildings and land are by their nature immeubles.

Some other kinds of property are designated as such because of the nature of their use or because they are closely associated with something else that is immoveable.

Here are some less obvious examples:

Other than farm animals closely related to working a piece of land, most animals ‘owned’ by someone, including pets, used to be listed as biens meubles, which was unpopular with animal rights activists, who thought it lumped them in with inanimate objects.

The latest version of the Code Civil, since 2015, still says pets are “subject to the [legal] regime of biens meubles”, but “bearing in mind the laws that protect them” and noting that they are “sensitive living beings”.

Any possession that can be moved from one place to another is usually a bien meuble – for example, a book or a jacket.

Other examples include boats, cars, and stocks and shares. Revenus mobiliers, for example, refers to investment income.

In daily life, meuble often refers to furniture, though in legal terminology these are specified to be meubles meublants. This includes chairs and tables, art on the wall, decorations, clocks and mirrors, etc.