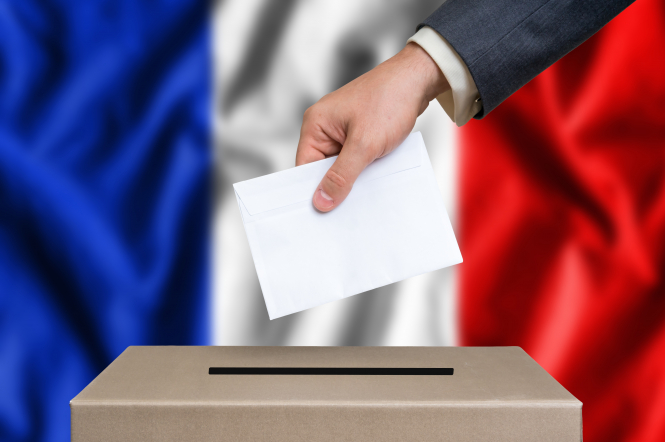 Voting for France’s next president will take place over two rounds in April next year Pic: andriano.cz / Shutterstock

Reader question: When will we know for sure if Emmanuel Macron is standing again to be president? When must candidates declare themselves?

In five months’ time people across France will cast their votes to decide on the next president of the Republic.

Presidential elections are held every five years with the last one in 2017 when the current president Emmanuel Macron was chosen.

For the 2022 presidential elections, over 40 people have already officially declared themselves candidates.

The two rounds of voting (if two rounds happen as is customary - see below) for the next election will take place on the Sundays of April 10 and 24, 2022.

But these are not the only key dates in the lead up and aftermath of the voting.

Well before the presidential election, each candidate must declare to the prefecture the financial agent of their choice to collect the funds for their campaign

The agent pays the expenses and will be required to declare the campaign accounts of the candidate.

Autumn 2021: nomination of most candidates

Each candidate is free to make his or her candidacy known publicly whenever they wish.

François Asselineau was the first to declare himself a candidate three years before the election, in April 2019, followed by Marine Le Pen in January 2020.

Emmanuel Macron has not yet announced his candidacy for re-election, even if he has begun to talk about electoral promises.

Generally, sitting presidents wait until close to the election before revealing their intentions.

Éric Zemmour, a figure rising in popularity among Far Right voters, has not declared his candidacy despite significant media attention and debate that he will.

It has been possible to register on the electoral roll since January 1, 2020, and this will remain open until the sixth Friday before polling day.

This means the deadline for registering is Friday, March 4 for the first round of voting and March 18 for the second.

You can check your registration on the French administration's website here (if you are eligible).

This is when the final list is published. For each candidate, the Constitutional Council is responsible for verifying that each has the backing of at least 500 elected representatives (for example, mayors): these must be from at least 30 departments, with a maximum of 50 for any one department.

First-round votes will take place on Sunday, April 10, although some overseas departments and communities will vote on Saturday to take into account the time difference.

Provisional results will be announced over the course of Sunday evening by the media and polling institutes, beginning at 20:00 when the last polling station closes.

The Ministry of Interior will communicate the results by municipality as the counting progresses.

When the results of the first round are published in the Official Journal, the two finalist candidates will be able to re-start their campaigns.

In France, if no candidate secures an absolute majority of votes in the first round, a second round is held two weeks later between the two candidates who received the most votes.

There has been a second round of votes in every election since the current election system was introduced in 1965.

The second round for the 2022 elections will take place on April 24.

The newly elected president must take office no later than the last day of the outgoing president's term, i.e. May 13, 2022.

The closed campaign accounts must be submitted to the Constitutional Council, which has six months to check their validity and determine the amount to be reimbursed to candidates.

Your guide to French voting